General Motors has issued an SUV recall for August 2014 and this is the third time within this group of sport utility vehicles. In fact, we’ve heard that the GM August 2014 SUV recall is serious enough for the brand to tell customers to park up the SUVs outside.

This latest recall has been issued to fix power window switches that might catch fire under certain circumstances. It has also only been a few days since we highlighted problems with customers saying their ignition switch recall hadn’t been arranged fast enough, although that was for a different vehicle.

If you do follow the guidelines about parking your vehicle outside, then it will likely stay there for a while thanks to parts not expected to arrive until October this year.

We also hear that dealers have been instructed not to sell the GM SUV recall models until fixed and the list includes the Saab 97-X, Isuzu Ascender, Buick Rainer, GMC Envoy, and Chevrolet TrailBlazer. These models are primarily from 2006-2007 and cover just under 190,000 vehicles. 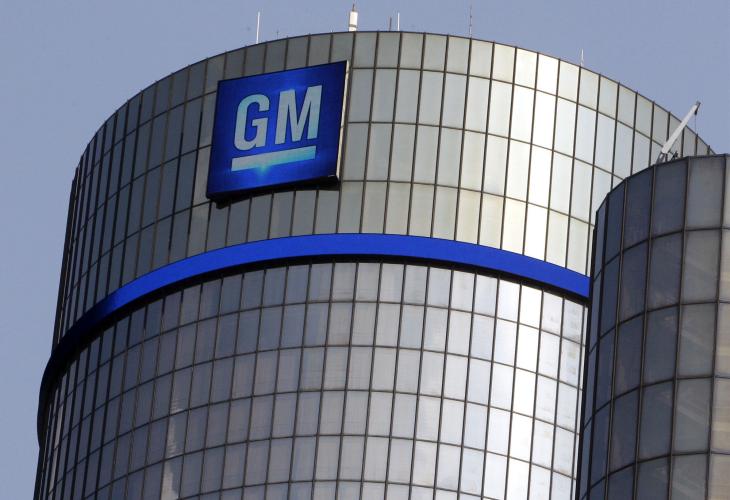 General Motors record recall numbers – 2014 has shaped up to be a disturbing month for GM with around 60 recalls, which is said to include just under 30 million vehicles. While they might have been slow to act with recalls in the past, since their ignition switch issue we’ve seen complete change with a new global safety chief and a detailed safety review.

A spokesman for GM explained they are now “doing the right thing” and we’d have to agree that this seems to be the case, although we’d love to hear your thoughts in the comments? If you have one of the models within the latest August GM recall, then you can expect a letter in the post soon and another once the parts arrive to fix the problem.