Most of the big TV manufacturers are really pushing 3D TV, but take up of the technology has so far been pretty small. We reported recently that while many liked the experience 3D brings, cost was one thing preventing them embracing it.

Toshiba have recently made a big thing of their plans for glasses free 3D TVs, with talk of units becoming available later this year. But according to a report on SlashGear by Chris Davies, Samsung thinks they would not be producing such TVs inside the next ten years.

Samsung sees too many problems with the technology as it stands now, and points to there not being enough viewing angles for the sets to be practical. We recently reported on a review of the upcoming Nintendo 3DS, and it was mentioned even with that the image can suddenly snap out of sync. 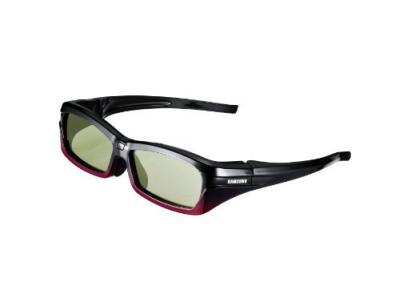 Samsung believe that you would need 32 viewing angles which would take at least five years of R&D, and they have also said that current manufacturing costs are too high. They finished their statement by saying “attempts to put glasses-free 3D TV to market within the next 10 years will be difficult“.

The company has been putting its weight behind active 3D TV technology when it recently announced its lineup for 2011. Will you avoid 3D TV until glassless screens become available?