With Google I/O 2015 taking place at the end of the month there have already been a few rumors as to what to expect, and we can now add another possibility to this, Google Glass 2.0. We know it’s a long shot, but there does seem to be an increased amount of chatter to do with this wearable getting a much-needed update.

Google has yet to come out and formally announce they are working on a new version of this wearable, but several job listings do seem to hint this to be the case. These new job listings would also make us believe that there could be a host of new products, and not just the one Google Glass 2 model. 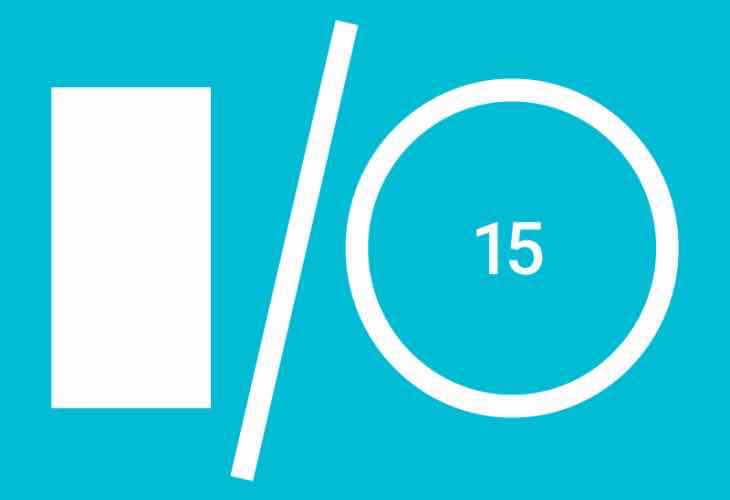 The team behind the Glass project has been asking to meet individuals that are interested in developing smart eyewear, along with other products related to this technology.

However, there are no clues as to what those related products could be, although it would be cool to see details of this during Google I/O later this month. We already know that the man in charge of the project could bring new life to Glass, as he was the guy that worked on the original iPod, which we know had a huge influence on the digital music market.

What is it you would like to see from the next Google Glass product, or products as the case may be?