Consumers in the UK, who have a HTC Desire HD or an Incredible S handset on Vodafone, have been receiving the Android Gingerbread update for almost two weeks now. But users who have the unbranded version of the handsets have yet to receive notification of the update. Now we can report that HTC have confirmed the release date for the two handsets.

Eurodroid are reporting in an article that HTC have confirmed the update will begin on May 16. So owners who are not tied to any network, don’t have long to wait before they can start downloading Android 2.3 Gingerbread.

The post by HTC goes on to mention that customers of other networks shouldn’t have to wait much longer either. HTC said they are “working very closely with each operator to get this just right and will update you as soon as we possibly can” 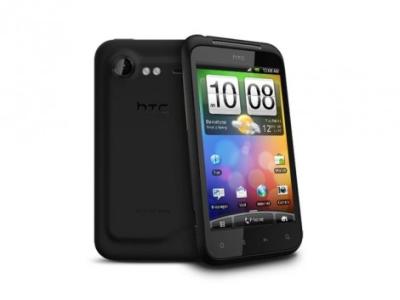 Originally HTC said the update was available for all versions of the handsets, but then Vodafone begun releasing its version. HTC then updated and said the software update wasn’t yet available in the UK, but have now updated with this latest news.

Users should receive a message on their handset advising them the update is ready to download, and it is advised to do this via a Wi-Fi connection.