Panasonic are well known for their quality HDTVs, but the company also manufacturer some desirable Blu-ray products amongst other things. Next month sees the release of arguably the best Sc-Fi series of films coming to the Blu-ray platform for the first time. Today we have news that fans can get Star Wars free on Blu-ray with a Panasonic purchase.

In what is a major tie-in for the company, Panasonic have announced that residents in the UK who purchase either a Blu-ray player or Blu-ray Home Theatre systems, will get the original Star Wars trilogy on Blu-ray free according to TechRadar. The series of films is one of the most eagerly awaited releases for the format in recent times.

The Blu-ray format is beginning to grow as the price of the discs is lower than a few years ago, and the fact that successful franchises such as Star Wars become available. Panasonic has had a long relationship with 20th Century Fox with Blu-rays; it was the first company to bring Avatar to the UK on the format in an exclusive deal.

The complete collection of Star Wars films is being released on September 12th, but if you purchase a qualifying product from Panasonic you can get episodes IV, V and VI free. The Blu-ray players that are part of the deal include model numbers BDT110, 210, 310, PWT500. The Blu-ray Home Theatre systems which are included are BTT262, BTT270, BTT362, BTT370, BTT775, and BFT800.

There is also a couple of Blu-ray recorders included in the deal which are BWT700 and BWT800. The deal runs from today until December 31st, and to get your hands on the free Blu-rays you have to register on the Panasonic Star Wars website. Then once the trilogy becomes available you will be sent your free set.

This offer makes buying a nice new Panasonic Blu-ray player even more appealing than usual, and the films will really show off the technology at its best. Will you be getting the Star War movies on Blu-ray when they are released? 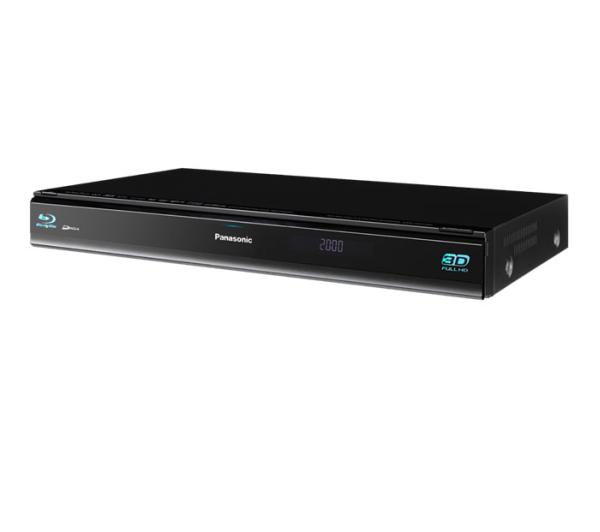