Earlier on this week we gave you a heads-up that the Minecraft TU20 for PS4 and PS3 would be a big bug fix update from developers 4J studios.

Now, we don’t want to leave PS Vita owners out either as the same update is also arriving on handheld too. We don’t have a set date yet, but 4J Studios has let everyone know that the next Minecraft PS Vita update will be 1.13.

On January 16, 4J Studios revealed on Twitter that the update has already been completed by them and has now been handed over to Sony for final testing. 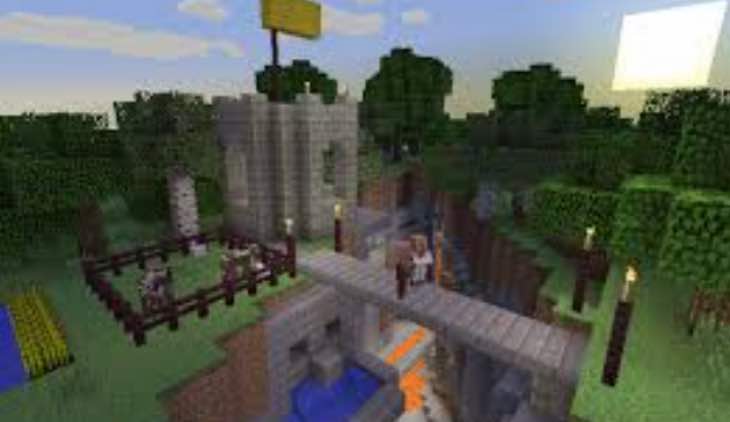 The testing period could take up to a few weeks, but hopefully as it’s just bug fixes it will arrive sooner rather than later – i.e. next week for all platforms.

There’s a vast amount of changes to read through as with every title update, these include a fix for the stone brick stairs recipe, a fix for the wolf heal tooltip and also animals should now stop running after being hit.

You can read through the entire list over at the official forums. If you are a Minecraft player on PS Vita and love the game, let us know what you want to see for the next feature update!