Those of you wondering how to get Google Assistant on Android TV might have been doing so for a while now, although your wait is about to end, which is thanks to Google revealing recently that Assistant will release on Android TV shortly, but without an exact date just yet.

Google has been talking about bringing their AI assistant to many different places ever since it was revealed at a conference back in May last year.

At the moment Android TV hasn’t really made a big impression to any real degree, however those who are using it will enjoy this nice upgrade.

The way this works is you’ll ask questions in a natural manner and gain help from Google quickly. You can find out the weather for the week, ask how long it will take you to get places, and you’ll be able to get details on your calendar. It’s very simple but also extremely helpful.

How to get Google Assistant on Android TV and When – Firstly, you’ll need Android 7.0 Nougat or 6.0 Marshmallow to get the update when it’s released. The United States will be first and it will land on NVIDIA SHIELD along with all Android TVs with the required software version, which means Sony Bravia, Sharp Aquos, the AirTV Player, Xiaomi Mi Box, and more!

Don’t expect to get hands-on until after late January onwards, although we’ll update this article and the comments when we hear about users seeing updates. Please also comment if you receive the Google Assistant update on Android TV as well. 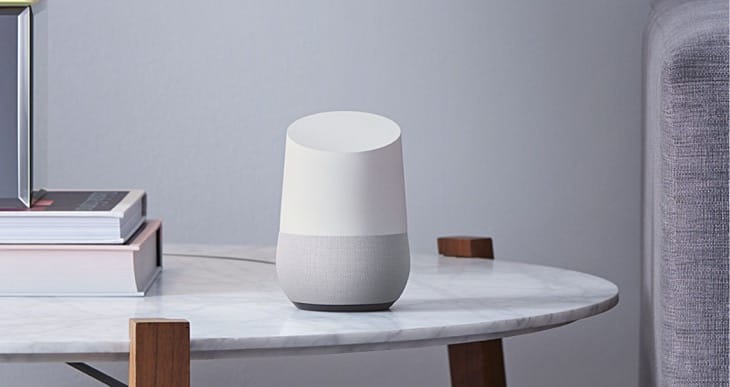 More on features – Whilst asking questions you’re able to also ask it to play your videos. Just like Google Home ties into any Chromecast devices to let it play all of your videos, the Assistant on Android TV’s will do exactly the same.

However, Android TV’s have always had a solid control from the beginning, so all of this wouldn’t be a big deal. Saying that, Google’s voice processing has incredibly improved therefore the Assistant should make it easier to use that what’s already built into the Android TV’s platform.

Please watch the video we featured below that takes a look at integration with a 2nd-Gen Nvidia Shield.