Some breaking news to bring you now as Sony has announced a very nice incentive to anyone who is considering buying the new Sony Xperia XZ2 smartphone this year.

We have just noticed on Twitter that there is a promotion running to get yourselves 12 months of PlayStation Plus for free, with any purchase of a new Xperia XZ2 smartphone.

The promotion includes both pay monthly and SIM free purchases on the Xperia XZ2 and you have until June 30 to buy the device from qualifying retailers. 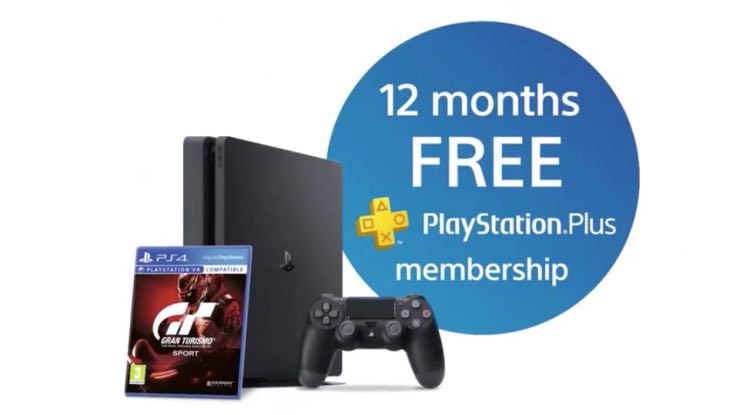 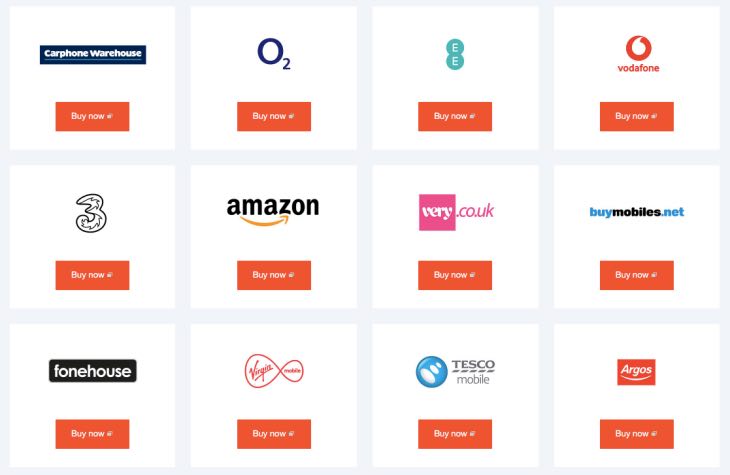 Picking out two retailers specifically, CarphoneWarehouse is a good option for those that want to pay per month, while those who have the cash to buy SIM Free can check out the listing over at Argos here.

PS Plus is the service that offers online multiplayer on the PS4 and PS4 Pro, while also includes incentives such as free games per month, regular discounts and access to exclusive beta tests and demos.

Once you have purchased your phone, you can make the claim to get your 12 months of PS Plus here.

Any fans of Sony phones going to jump at this promotion?