Now that Steven Gerrard is officially an LA Galaxy player, we wanted to look ahead to the upcoming MLS All Star game, which in turn will likely see EA release their last FIFA 15 MLS TOTS team based on that All-Star game roster.

Anticipation is heating up nicely for the game, but we wanted to talk about the likelihood of Gerrard appearing in that game and being selected by EA for the MLS TOTS in FIFA 15.

As most of you know, Gerrard didn’t get a TOTS card for Liverpool and some FIFA players are hoping that he is included on the MLS All Star team roster, has a good game so that EA gives him a special card. 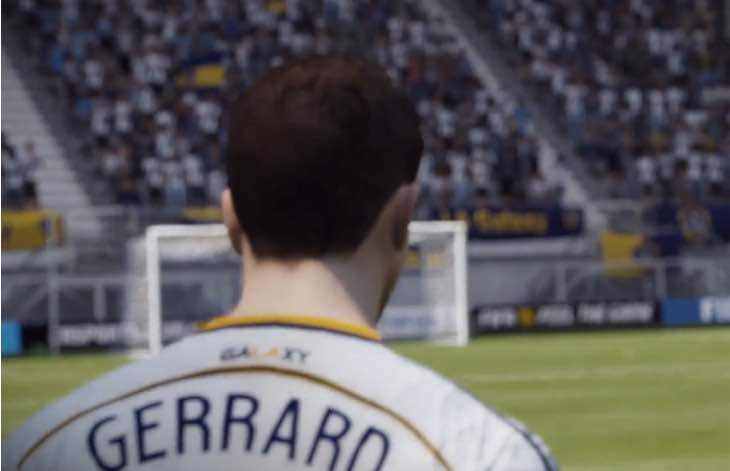 It could also mean of course that the FIFA 15 All-Star team may include both Lampard and Gerrard cards, which would be rather special given the fact that both have just moved to the MLS with their new clubs.

One video which we have for you below gives you an idea what a Gerrard MLS TOTS card may look like if EA goes down that route.

It comes with an 87 overall rating and features some nice upgrades with 85 for shooting and 87 for passing – his default card on FIFA 15 officially remains at 82.

Watch the clip below and let us know if you think Gerrard should be ‘honored’ with a MLS TOTS spot by EA. We’ll let you know once EA announces the lineup towards the end of July after the All-Star game.