This year’s Geneva auto exhibition amounted in plenty of new models making an appearance with various categories on offer and going by feedback we are intrigued to know what some of the best cars are from the many showcased. We understand that some of the more popular motors on show were the supercars, so we have highlighted a few that really stood out at the recent exhibition.

Highlighting their top 5 cars of Geneva 2014 Car Buzz mention the Koenigsegg unrivalled One as the car of the show, while the Lamborghini Huracan was also a strong contender. The Maserati Alfieri concept was also a stunning iteration, while the Mansory and Honda also managed to leave an impression. 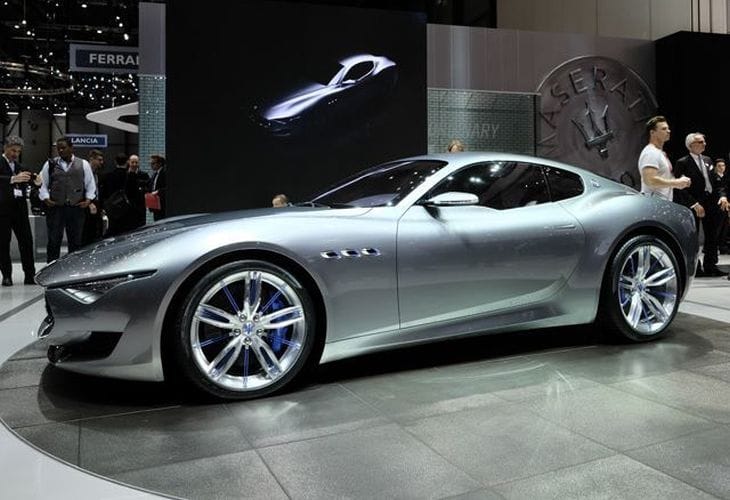 The Maserati is discussed as the company seems to be going through a renaissance as the new 2+2 sports car is imminent and this will challenge the likes of the Porsche 911 and Jaguar F-Type. They even mention the potential of Maserati sister brand’s California T, while the Maserati’s Alfieri concept is regarded as a stunning addition that is attractive from all angles, so we can see many fans hoping the production version will be similar.

Mansory’s Bugatti Veyron Vivere is a follow up to its Vincero, which was revealed three years earlier, and this updated version contains new carbon-fiber parts and a new front fascia with new wings, while the hood is shorter and this version also has aero-optimized side skirts as well as bigger air outlets.

The new Honda Civic Type R concept shows some extreme styling that includes a set of 20-inch alloys, new bumpers, a massive rear spoiler, bigger grilles, widened fenders and side skirts. Under the vented hood there lies a 2.0-liter turbo-four rated at 276 horsepower, and this is also one we cannot wait to see more of.

As we return to the Koenigsegg One:1 with a top speed of 270 mph and 1,340 horsepower this is regarded as the world’s first “mega car” by the company, as this also delivers 1,000 kilowatts of power. It seems only six examples will be built, all of which are sold already, and the aerodynamics involved have propelled this to a new level. 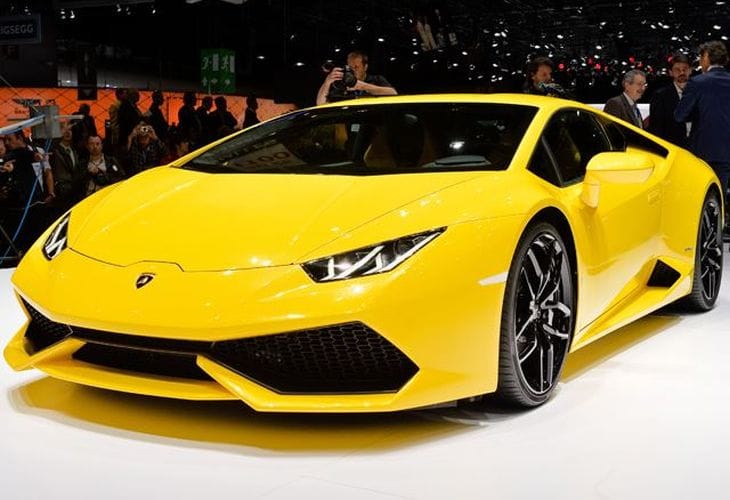 Personally, I feel the Maserati’s Alfieri concept and new Huracan Lamborghini are two of the most attractive showcased and we are intrigued whether this successor to the best-selling Lamborghini of all time could set new standards. With a 5.2-litre V10 with 610 horsepower and 413 lb-ft of torque, this car can reach a top speed of 202 mph and a 0-62 mph time of just 3.2 seconds.

Therefore, we would love to know what car you found to be the best vehicle at the Geneva Auto Show 2014?