Gears of War was a major action game that championed the Xbox 360 back in the day; however the creator has admitted he had a slightly different vision. Rather than the humans versus locust all guns blazing fighting fest we know and love today, Gears of War was actually planned as a Band of Brothers like game with added monsters.

This confession has come from Cliff Bleszinski, the Gears of War creator who developed the worldwide popular franchise in the beginning. Bleszinski pictured Gears as a game which told the emotional story of the bond between soldiers, of course with creatures as the enemy. Inspired by the critically acclaimed TV show, the main characters would have been less rag tag macho and more traditional war heroes.

Bleszinski seemed rather resentful about what Gears of War became in the end, pointing out that in the game you essentially shoot lizard men in the face with a chainsaw gun. The language used in the developers interview with Gamasutra was a little more colorful but he made it clear the game did not wind up how he had hoped. 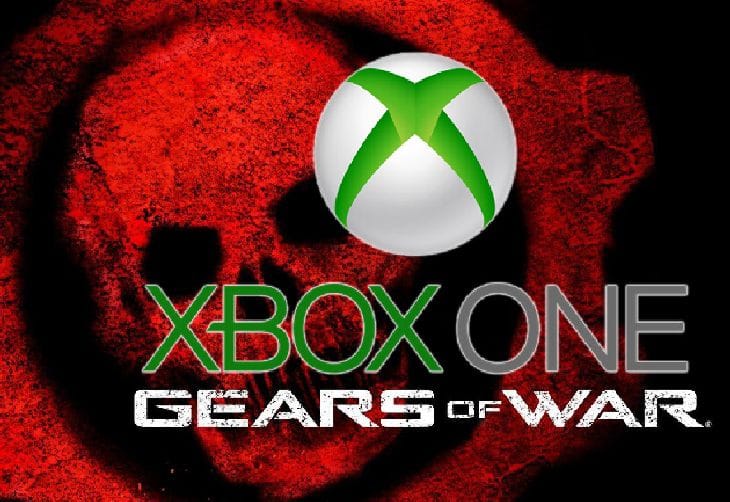 Epic Games sold the Gears of War rights to Microsoft last month, Black Tusk will now work on an Xbox One version of the game for the next few years. We are looking at a 2016 release date, so do not get your hopes up on a super fast development and launch process. Bleszinski has given the thumbs up to Black Tusk and thinks they will do a good job with the franchise in the future.

The ex Epic games developer had a character vision inspired by Band of Brothers, yet claimed he ended up with Predator. Personally that would be a huge compliment but in this case it feels negative, feeling that there was a potential for more creativity. Upcoming next gen monster hunter game Evolve was also inspired by Predator, check out the details here.

Would you like to have seen more character emotion between the Gears gang or has the whole game been perfect over the years in this regard?