We are pleased to say that at the time of writing, Gears of War Ultimate Edition has a very high rating on Metacritic, with an 84/100 rating at the moment based on 22 reviews.

Out of those 22 reviews, 21 of them have been positive feedback with one mixed score coming from GameSpot who has given the game a 70/100 score. 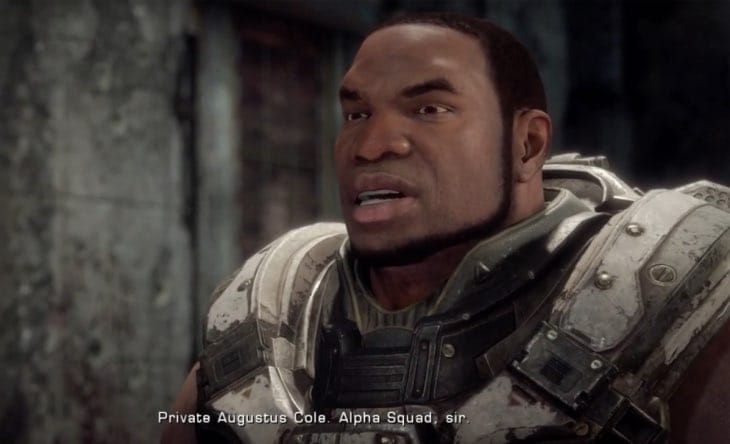 84 for critic rating is very good, especially for a remaster of an existing title which is not easy to do with harsh critics out there waiting to pounce on any laziness from developers.

Of course by the end of the week we will also see user review scores up on Metacritic too, which we are expecting to be high once gamers get their own hands on the game.

Take a look at the Metacritic page for yourself and let us know your expectations on the game. Will you be buying Gears of War Ultimate Edition now that you know the reviews are great or would you have bought the game anyway?

Let us know if Metacritic really determines whether you pay for a game or not at launch.