Xbox One owners have been crying out to see Gears of War for Xbox One, and now it looks like Microsoft are planning to make that dream come true.

In what looks to be another E3 surprise spoiled early, footage has now surfaced showing Gears of War Xbox One gameplay.

It looks absolutely fantastic as well, with rumors suggesting that the multiplayer mode will be running at 60FPS. Numerous videos on YouTube have already been removed, but we’ve got another mirror courtesy of AGB. 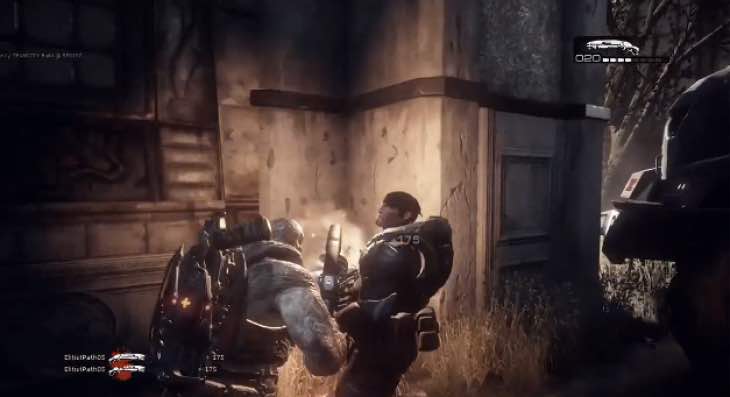 If you love Gears of War, we suggest you watch the video below while it is still up. The graphics will definitely impress you if you played the original on Xbox 360, as it looks like there’s clearly a lot of work that has been done on improving those textures and lighting areas.

It’s obviously a shame that this has leaked out just before E3, but then again E3 is not E3 without some pre-event leaks which always seem to happen year on year.

Microsoft won’t be happy, but we can’t wait to see the official footage once it’s unleashed. Check out the footage below of the game which could be announced as Gears of War Ultimate and give us your reaction to the game finally coming to Xbox One.

Will you buy it even though you played the original?