There are quite a few interesting video games to look forward to in 2011, such as Virtua Tennis 4 and Resistance 3 for the PlayStation 3 and Gears of War 3 for the Xbox 360. The big question is however, which game is going to be the biggest release of 2011?

According to Steven Burns over at xbox-360.nowgamer.com, Gears of War 3 is going to be next year’s biggest game. Players can look forward (or not in some cases) to a few changes in the next installment, including an increased squad size from two to four. 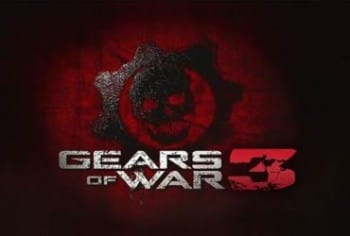 The game also includes brand new weapons, including the Digger launcher, a double-barrelled shotgun and a Pendulum-era Lancer rifle. If players still aren’t happy with Gears of War 3’s updated arsenal, they could always try climbing into a mech for some real punishment.

There’s great news for multiplayer fans as well, as the Gears of War 3 game boasts brand new modes. This includes a Capture the Flag-style mode that sees players capturing the leader of the opposition. Gears of War 3 is expected to be Epic Games most epic action romp yet.

You can read the full preview via xbox-360-nowgamer.com. Do you think Gears of War 3 will be next year’s biggest release?