If you’re one of the many Xbox 360 gamers that are waiting patiently for the much-anticipated Gears of War 3 game to be released, I think we may just have some exciting news for you. A few more details have surfaced online recently, which appear to give us more insight into the multiplayer side of the game.

As recently noted over on the gearsofwar3source.com website, there have been quite a few changes made to the game’s multiplayer mode including the much wanted feature of dedicated servers. Gears of War 3 will include some brand new multiplayer modes, as well as previous modes that have been improved.

Some of the multiplayer modes included in the GoW3 game are Warzone (where each player has just one life and there’s no respawning), Team Deathmatch, Execution, King of the Hill (which appears to have been revamped), Wingman, Beast (where you play as a Locust) and Capture the Leader. 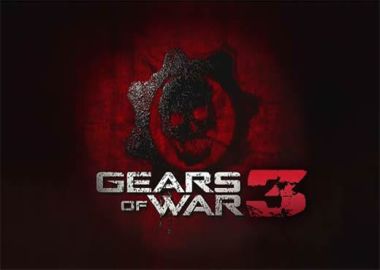 The game will also feature a wide variety of new maps, including Azura (unfortunately there is no information about this one), Old Town, which is said to be set in an old town somewhere in Europe, Thrashball (set in an old arena), Overpass, Mercy and Checkout (which takes place in a deserted shopping mall).

If you’re a really big Gears of War fan, you might be pleased to know that Mad Catz has recently announced an agreement with Epic Games to allow them to create a range of Xbox 360 accessories for the Gears of War 3 game. As Stephany Nunneley over at VG247 notes, this includes branded controllers and headphones.