If you are planning to pick up Gears of War 3 on April 8th 2011, you will not want to miss out on this. We have some first scans of the game taken from a Russian magazine.

As reported from VG247, these new images are the real deal. We get a combination of in-game screenshots, concept art, and also a look at one of the landscapes for the game – which looks to be a man-made island.

We also get a close-up look at one of the Mech vehicles which were rumored to be appearing in the game – so that has been confirmed for us too.

Not much more to say here – the visuals are looking awesome, and Marcus looks beefier than ever. Take a look at them courtesy of AGB and let us know your thoughts on them. 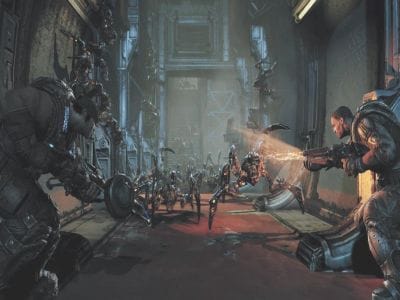 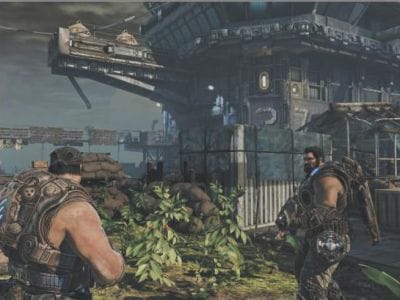