For those of you intending to pick up Epic’s upcoming Bulletstorm title, EA has released some important information concerning Gears of War 3 that will have fans rubbing their hands in excitement.

Much debated by many gamers, the truth is finally out. In an official press release today, EA finally broke the news that gamers who by Bulletstorm will get “early access” to the Gears of War 3 beta. 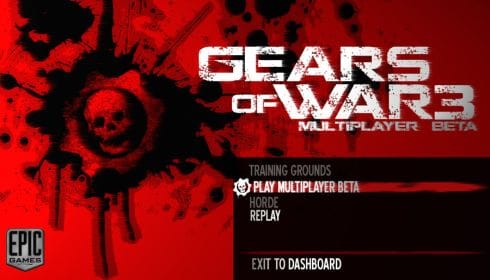 Gamers must be prepared to buy the Epic Edition of Bulletstorm to get “early access” to the beta, which is due out on February 22, 2011 in North America and February 25, 2011 in Europe. You can pre-order Bulletstorm Epic Edition now for around $59.99.

We are using the term “early access” as it is rumored that everyone will have access to the beta at some point, but the players who buy the Epic Edition of Bulletstorm are guaranteed to get their hands on it if they wish. Although this has not yet been confirmed by Epic or EA. 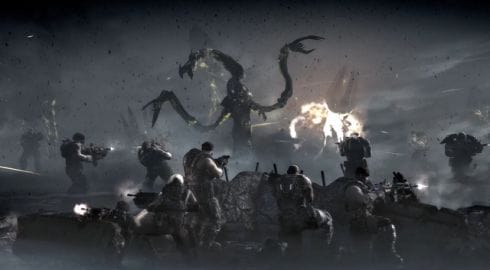 With players offered the chance to test of Gears of War 3 in its early development stages, will you be purchasing Bullletstorm Epic Edition just for this, or are you interested in Epic’s latest title? Remember how popular the Halo: Reach beta was? This will be as big, if not bigger. 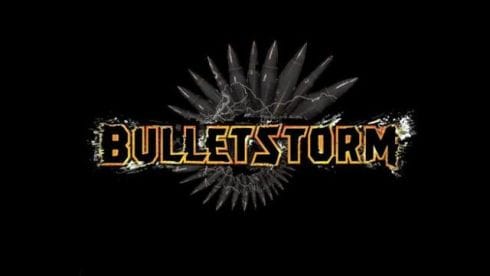 The Epic Edition of Bulletstorm also gives players extra perks and content whilst playing online, which includes 25,000 experience points, visual upgrades for the iconic leash, deadly Peace Maker Carbine, boots and armor. So go and “kill with skill in style.”