There will be no Samsung Unpacked 2015 event during IFA in Berlin tomorrow, as the South Korean company already held that event last month, in which they revealed some new handsets. This means that we should not expect too much in terms of new Samsung launches tomorrow.

Having said that, there is something to look forward to tomorrow, which Samsung has already teased before, and that is the new Gear S2. This was rumored to be called the Gear A, but all will become clear tomorrow during the Samsung 2015 IFA live stream. 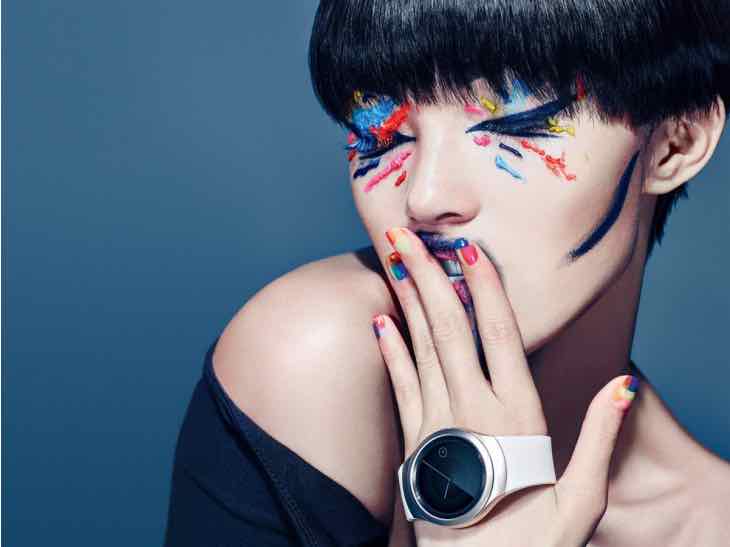 Visiting the Samsung website we are already being teased by their new smartwatch, and so we can tell that the Gear S2 will take center stage during its keynote at IFA.

The date for the event is September and we can already see that the Samsung IFA 2015 live stream start time is 19:00 CET. You can watch the coverage here on the Samsung website, or on their official YouTube channel.

Do you think that Samsung will be showing off anything else new during its keynote at IFA in Berlin tomorrow, such as tablets, cameras or even TVs?