The winners from GDC Awards 2016 are in and taking the title of Game of the Year is The Witcher 3. Due to a number of factors including the great story, The Witcher 3 took GOTY and also the CD Projekt RED RPG gained an honor for best technology.

Her Story received credit with three gongs and this follows cleaning up at the IGF Awards, making Sam Barlow happy with a clear win for most successful title of the day. Blind Forest and Ori also gained a number of wins at the GDC Awards, which included best debut award and best visual art for developer Moon Studios. 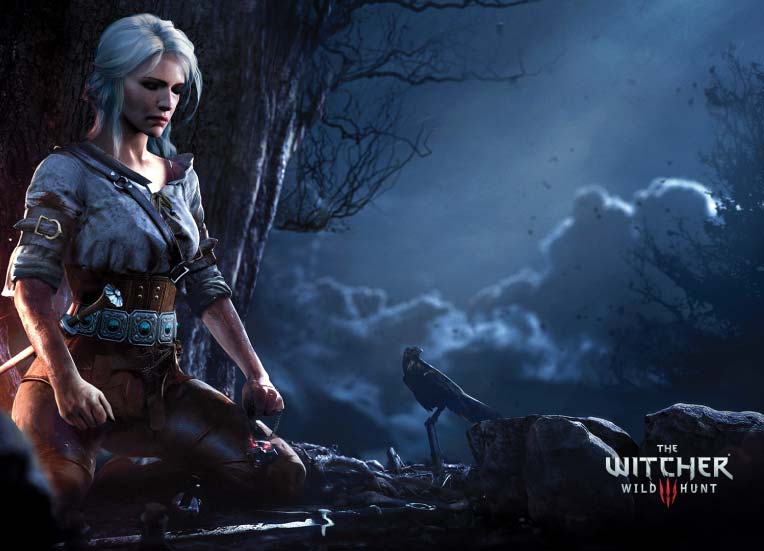 Well done to all the award winners! Especially considering the competition was tough.