Earlier this week we spoke about the likelihood of Jackson Martinez moving to Liverpool FC in the FIFA 15 January upgrade from EA. Now, it’s time to talk about their big rivals, as Gareth Bale to Man Utd is a massive rumor at the moment.

It couldn’t happen surely, could it? The world’s most expensive player leaving Real Madrid after such a successful season, to go back to the Premiership and Tottenham’s rivals Man Utd?

That’s the big rumor though that is happening at the moment, with suggestions that Real Madrid are willing to sell in order to fund a move for Man City’s Sergio Aguero. 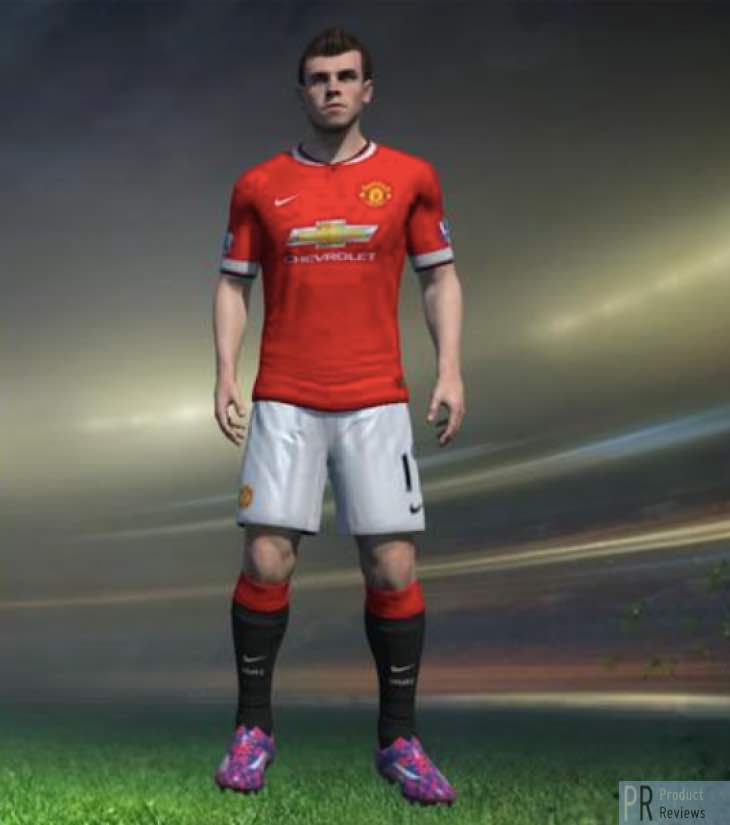 With that in mind, we want to give FIFA 15 fans a preview of what Gareth Bale could look like in a Manchester United shirt. Take a look at our images that we have created and see for yourself – we must admit though that it’s a bit surreal seeing Bale in Red, do you agree?

If the move does happen, this is basically an accurate representation of what Bale will look like in two months time after EA has updated FIFA 15 with the January transfer update – Bale’s official face is there of course, so nothing will change in that regard.

What do you think about this potential player upgrade for Man Utd on FIFA 15? Realistically do you think that Man Utd will pull it off, or is it a rumor that you think won’t materialise?

Let us know which other players you would like to see in a rumored club’s shirt!