In what GameStop call a mark of respect, their stores will be closed for Thanksgiving 2014. The extremely popular game retailer in the United States wants to put their employees first before Black Friday, so while others will be open during Thanksgiving this company has decided to close.

The video game store also has a very busy online operation, but if you wanted to benefit from early Thanksgiving sales at GameStop this year, then that won’t be possible said CEO Paul Raines. 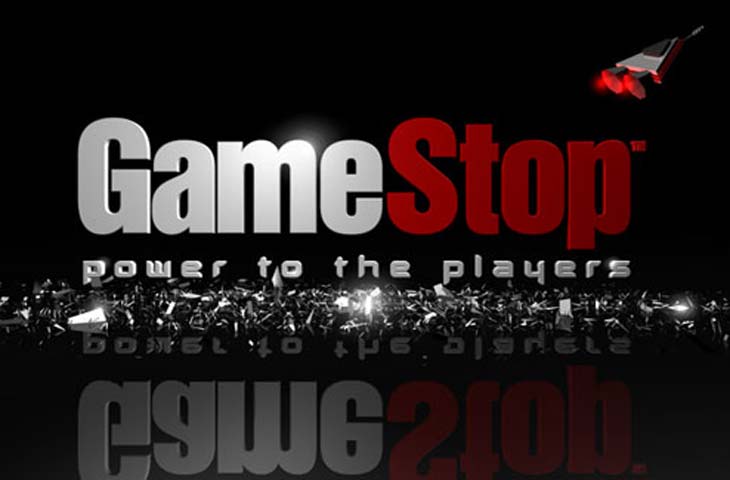 It’s great to see the likes of GameStop deciding to be closed on Thanksgiving, especially considering some sales can clash with dinner on such a special day. Opening times for some other gaming stores hasn’t been finalized yet, but it seems to be mixed opinions in regard to being open on Thanksgiving.

Do you respect the values GameStop is trying to hold on to? Their CEO pointed out that the “pressure” from other retailers can push for stores to be open, but they wanted to hold on to their values when it comes to employees and families.

Product Reviews readers should note that some of GameStop’s stores will open again at midnight on Black Friday, so you will be able to grab deals really early if you choose to go late night shopping. You will need to check the official website and their store locater, as many of the stores will not open until 8AM on Friday.