The Gamescom 2014 live stream for Microsoft’s Xbox press conference is about to start within a matter of minutes now, and if you want to watch some live video coverage then look below our article. We’ve included a video thanks to Twitch.tv that features the live Xbox stream and will allow Product Reviews readers to receive the news as it breaks.

If you want to watch both the Sony and Microsoft live streams for Gamescom 2014, then you can do that from this very page. The second video below includes Sony’s live stream for their PlayStation press conference taking place in a few hours time, and obviously after the Microsoft event.

What are you expecting from both Sony and Microsoft this year? We can certainly expect to see a more detailed look at the Xbox One and PS4 games we already know are on their way, a reveal for Quantum Break, new FIFA Legends will be named, a new game by the Alan Wake/Max Payne developer, and much more. 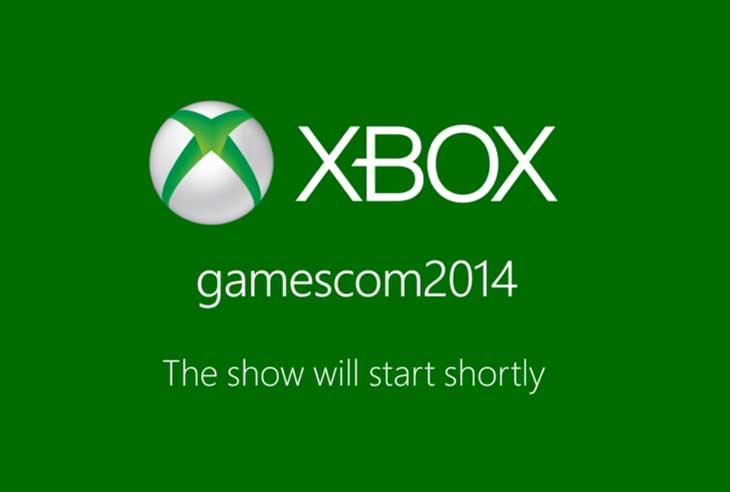 Now that both the new generation of consoles have been around almost year, it’s time for both companies to deliver something truly special for their fans. Who will win this year at Gamescom, we’ll let our readers debate that before and after the event in the comments.