We are again counting down towards the free Games with Gold September 2015 list on Xbox One and Xbox 360. Next month Sony are hosting a public vote one of the free games on PS4, so how will Microsoft react to make Games with Gold the better promotion?

For August, Xbox One gamers were offered Metal Gear Solid V Ground Zeroes which was one of two free games since Microsoft are finally giving two games each month rather than one.

It seems as that Microsoft has been more consistent than Sony in offering big games month on month and as a result, gamers will be confident that another big AAA game is offered to follow up from Ground Zeroes. 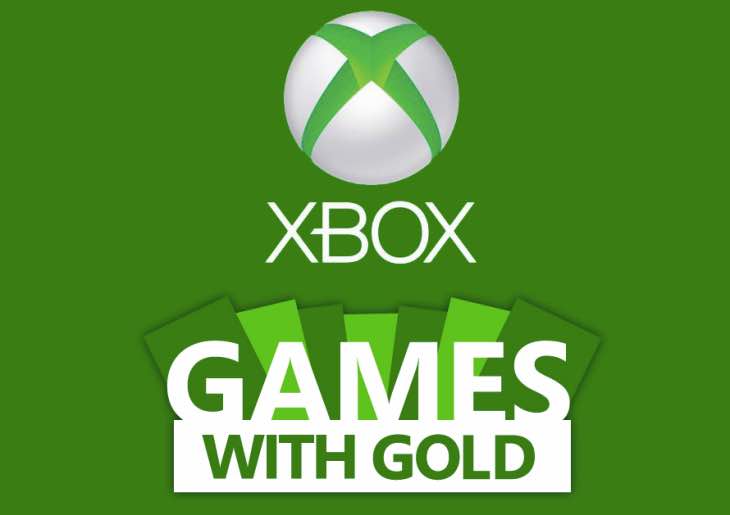 With this in mind, what are you hoping to see in September as Microsoft prepare for the busy Fall period? Before Metal Gear Solid, we had Assassin’s Creed IV: Black Flag so if we do get another big game that will be three in a row – impressive stuff if it happens.

Xbox 360 gamers have had some great games to play in recent months too with Gears of War 3, then a couple of Metro titles.

Something tells us that September is going to be great too so let us know what you want to see the most. Remember that the Xbox Games with Gold September 2015 free games list should be revealed on the last Thursday of the month – so August 27 is a good bet.

What are you hoping to see next on Games with Gold for September 2015?