Xbox owners are bracing themselves for the announcement of Games with Gold September 2015. It looks like Microsoft could have the opportunity to go for the kill after Sony announced their PS Plus lineup for September 2015, without any AAA games.

Sony will be offering an indie lineup for September and now Microsoft has the chance to make the Games with Gold September selection stand out as the best.

Currently, Xbox One owners can download Metal Gear Solid V: Ground Zeroes for free so Xbox One users will be expecting another big game to arrive next month.

So far there has not been any leaks to suggest what the games will be and we could see the announcement from Microsoft this Thursday, based on previous announcement trends. 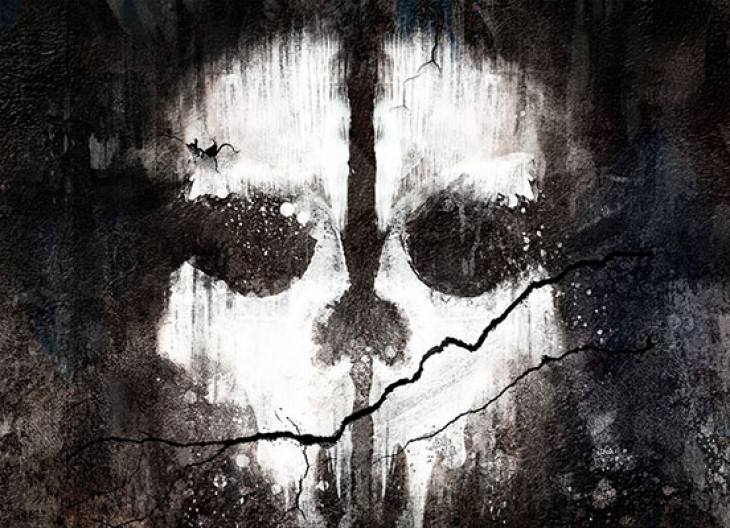 Remember that thanks to backwards compatibility, Xbox One owners will have even more games to play in September too.

Some of the early Games with Gold September 2015 predictions that we have seen include Call of Duty Ghosts, but we doubt Activision would be willing to offer such a big game for free – even though it’s two years old now and Black Ops 3 is on the horizon.

What are your thoughts on the upcoming Games with Gold September 2015 free games on Xbox One and Xbox 360 – what are you personally hoping to see?

Do you agree that Microsoft could rub salt into the wound by offering a AAA game that Sony couldn’t for September?