We are closing in on the announcement of the highly anticipated Games with Gold November 2015 free games lineup on Xbox One and Xbox 360.

We are expecting Microsoft to give out the details on Thursday, but we can tell you that leaks are emerging suggesting that the games lineup may have already become public early.

The information has come from a source who has apparently been correct in leaking September’s Games with Gold lineup.

According to the details and assuming they are true, Xbox One owners will be getting Pneuma – Breath of Life and Knight Squad. 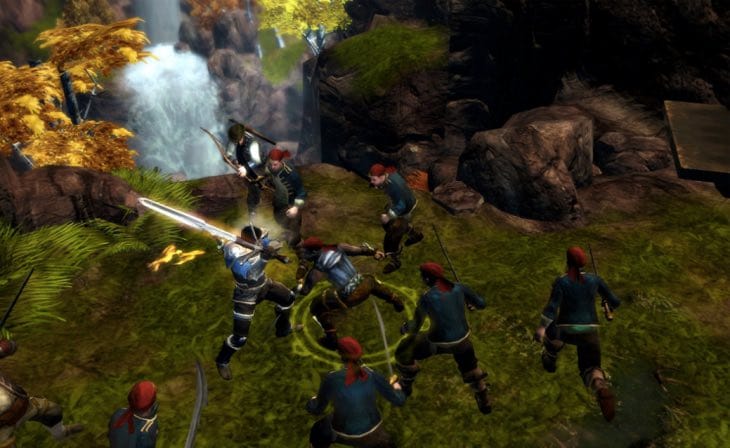 Xbox 360 owners meanwhile could get Dirt 3 and Dungeon Siege III. It goes without saying that if the details are correct many Xbox One and 360 users may feel rather uninspired with those games considering that November is a massive month in the gaming calendar.

The saving grace of course is that backwards compatibility also arrives so Xbox One owners will have plenty of new games to play, regardless of if the Games with Gold November 2015 lineup ends up being below standard.

Let us know your thoughts on this leak and whether you would personally be disappointed if these are the games offered for November.