Microsoft has now confirmed another month of free games for Xbox One and Xbox 360 owners to enjoy as part of their Xbox Live Gold subscription.

We can confirm that it’s yet another solid month for gamers and once again the earlier leaks have proved to be correct. Sherlock Holmes Crimes and Punishments will be available at the start of the month on Xbox One, while the second game is going to be Lord of the Fallen.

Xbox 360 owners meanwhile will get Borderlands and Supreme Commander 2 as their free games, which are also playable on Xbox One via backwards compatibility. 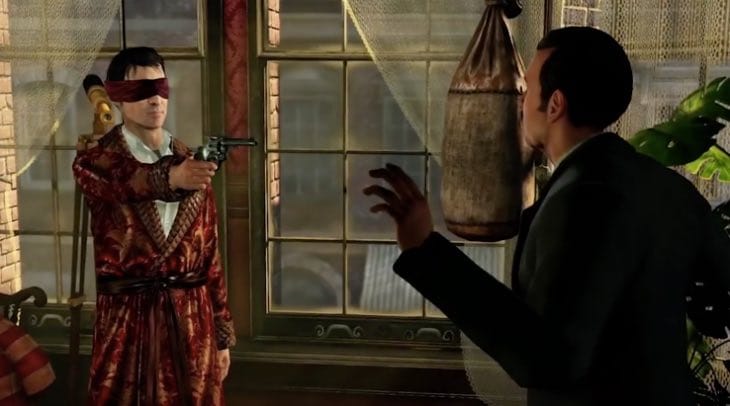 You can see a preview of all games in the teaser video below – which one do you think you’ll be playing the most? March 1 is when Sherlock Holmes and Supreme Commander 2 will be available, so download the free games for February if you haven’t already.

Do you think this is another great month for Xbox Gold subscribers? Give us your reaction to the list below.