We told you that Rayman Legends was rumored to be the Xbox One game for March’s Games with Gold. Now, we’re really happy to see that Microsoft has confirmed this and as a result, we have the full Games with Gold March 2015 games list for you.

Not only is it a massive treat on Xbox One with the first ‘AAA’ game offered, but Xbox 360 players are also going to be getting some fantastic full retail games to play.

It’s arguably the best ever month for Games with Gold since the promotion started so well done to Microsoft and there can definitely be no complaints about the service now.

On Xbox One, Rayman Legends is offered as the sole game and will be available to download on March 1 throughout the entire month. 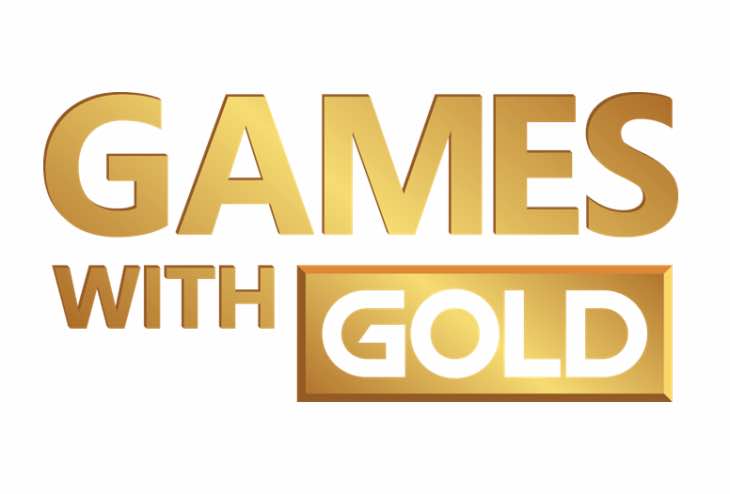 On Xbox 360, Microsoft has also pulled out all the stops to bring Tomb Raider and Bioshock Infinite to Gold subscribers. Tomb Raider will be available on March 1 until March 15, then Bioshock will take over from March 16 to the end of the month.

Remember that on Xbox 360, the games are yours to keep and will remain yours even if you do not renew your subscription. On Xbox One, you’ll need to have an active membership running to continuously play Rayman Legends.

Give us your thoughts on this fantastic lineup for Xbox Games with Gold in March 2015. Has Microsoft won you over after all of the indie games offered?