What should Microsoft offer for Xbox Games with Gold July 2016 with another batch of free games soon to be made available for users? 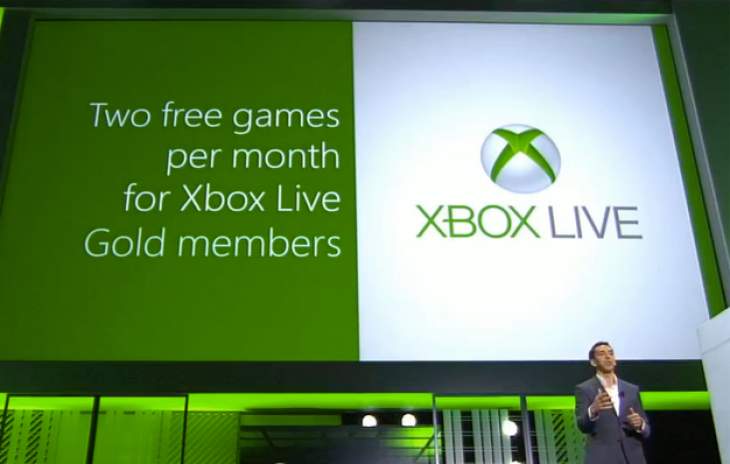 Are you happy with the games that were offered last month, if not what do you want to see instead for July?

We should probably mention that Sony offered NBA 2K16 for free in June, so perhaps it’s now time for Microsoft to step up.

Leave your thoughts what free games should be offered for Games with Gold July 2016. Come back and check this article regularly, as we’ll update it as soon as any leaks arrive.