We already told you ahead of schedule that Microsoft would be offering #IDARB as the free Xbox One game for February Games with Gold. Now, we’re pleased to see that the full lineup has been posted so we can also show you what game will be coming to Xbox 360.

As usual, you’ll get a single game on Xbox One next month. This is going to be IDARB, an 8-bit style couch co-op game which you can check out in detail here.

Now we also know what is coming to Xbox 360. Starting for February 1, you will get Brothers: A tale of two sons – a pretty medieval fantasy adventure game. 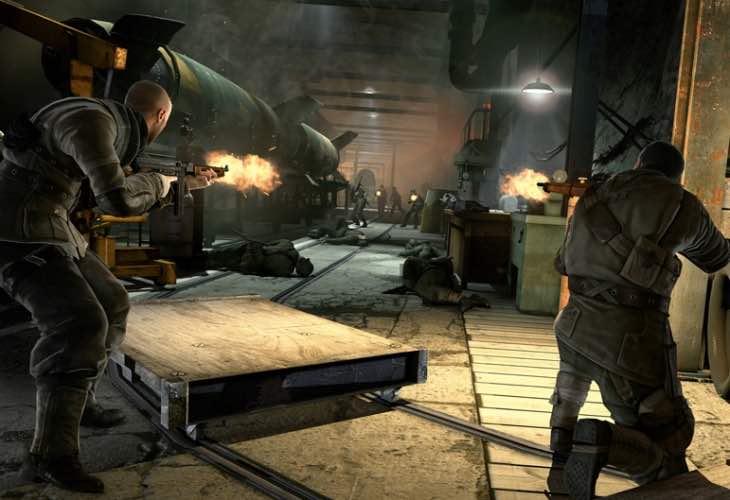 Then on February 16, you’ll be able to download Sniper Elite V2, a world war style game that focuses in on perfecting those sniper shots.

It could have been better, but overall it’s another solid month for Games with Gold. Are you happy to receive another indie title on Xbox One with your subscription, or is it now time to start demanding AAA games like Sony are offering with PS Plus?