We are counting down towards the confirmed Xbox Games with Gold February 2017 free games on Xbox One and Xbox 360. It’s the last chance to grab games such as Rayman Origins, but in a matter of hours we’ll soon know what games you will be getting next for your ongoing subscription to Xbox Live Gold.

So far, there has not been any clues on what we may be seeing in February which is a little bit strange as usually we would get at least one leak online prior to Microsoft’s reveal on Twitter.

This time however, fans are having to wait and so far there is not any concrete information on what is coming. We can see that some of the strongest rumors include Battlefield Bad Company as a possible title for Games with Gold but there’s no actual evidence of this so you probabaly don’t want to get your hopes up. 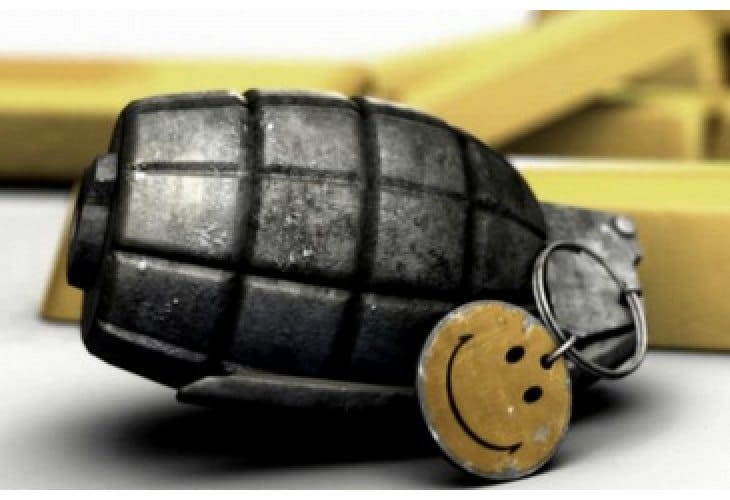 The good news is that we are expecting the announcement any minute so when Microsoft reveals the news on Twitter we will update this article with lineup asap.

Is it finally time to see Battlefield available with Games with Gold and is BAd Company the best BF spin-off series ever?

Let us know what you want to see in some last minute predictions. We know many of you are still waiting for Ryse but like Knack on PS Plus we doubt it will ever come now.