You should be aware that Microsoft offered just one game for their Games with Gold October update. Sony has made the unusual move of announcing their PS Plus December 2014 update well in advance and the pressure is now on Microsoft to see if they can compete with Sony’s AAA offering.

We told you here that Sony were finally planning to give a ‘AAA’ game to the fans. This game is going to be Injustice: Gods Among Us Ultimate Edition on PS4, while Secret Ponchos is also going to be included – another great indie title that has received high praise during development.

The Games with Gold update offered Volgarr the Viking and while it’s a great game, many Xbox One owners were expecting another game as Microsoft initially offered two Xbox One games for free when Games with Gold opened up to next-gen. 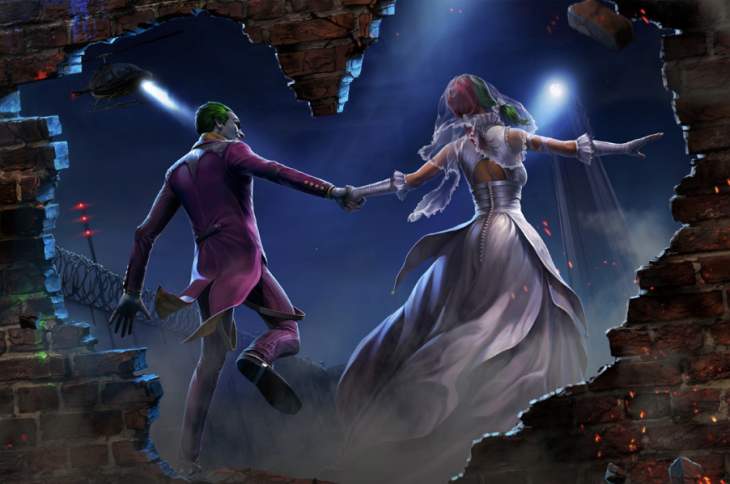 With this in mind, how are Microsoft going to answer Sony who are offering Injustice Gods Among us, with the Ultimate Edition being the cherry on top?

Microsoft has yet to offer a AAA game with Games with Gold too, so is December going to be the month when we finally see a game like Ryse or Forza offered?

After all, Microsoft loves to beat Sony when it comes to competition – recently showing this when they again cut the price of the Xbox One to just $349.99 with a free game.

While Microsoft are probably thinking hard on how to beat Sony with the Games with Gold December 2014 update list on Xbox One and Xbox 360, it’s obviously a win win situation for the gamer and can only mean good things.

As an Xbox One owner who was disappointed with Volgarr the Viking, let us know what you want to see for the December update, knowing that Sony has raised the bar by offering Injustice Gods Among Us Ultimate Edition, the first AAA game for free.

If you could pick the game next month, what would you like to see personally?