With Sony already confirming one of their April PS Plus games early, we switch our attention to Xbox gamers now with many fans patiently awaiting the lineup for Games with Gold April 2017.

We always attempt to bring you the early leaks on this whenever they come in and now it looks like there has already been one attempt of a leak. 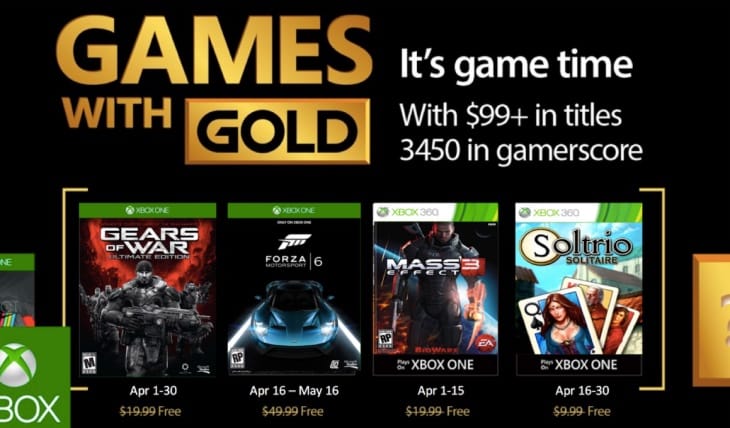 Above is a screenshot that is currently doing the rounds on social media and appears to suggest that Microsoft are giving away Gears of War and Forza 6 next month – which obviously would be amazing.

Sadly though, it looks like this is fake. The main reason is that you can see Project Cars to the side of the image but Microsoft usually list the previous month’s game and Project Cars was available in February not March. 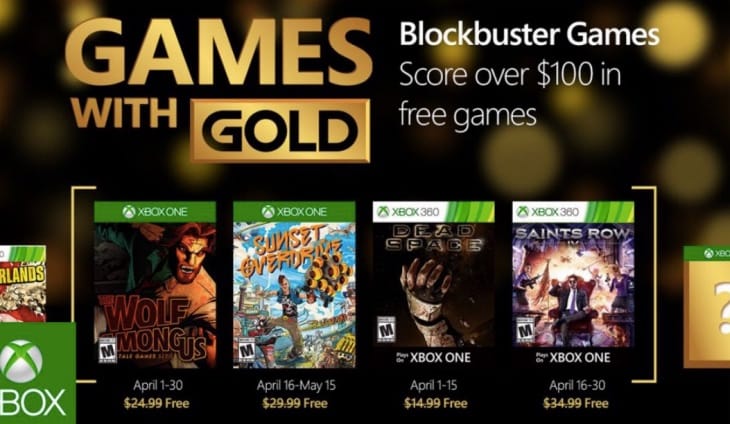 The good news though, is that April should be a very good month regardless. We want to remind you that April is usually the ‘Blockbuster’ month in which Microsoft give away games which are usually of retail value and typically better than all other months in the year.

For the previous three years we have seen April branded as a ‘Blockbuster’ month as you can see from last year’s image above, so we want you to give us your Games with Gold April 2017 predictions below if you can think of any Blockbusters that fit the bill.

Forza 6 and Gears of War would be nice, but too good to be true surely?