When it comes to gaming, the press has often pounced at the chance to sensationalize any mental health issues associated with excessive usage of video games. This appears to have happened once again as a new study has revealed some gamers take their experience into the real world, a syndrome that is being called Game Transfer Phenomena.

The research for the study was carried out by students at Nottingham Trent University from the Gaming Research Unit team. During their study they discovered that out their 42 interviewees, a lot of them began describing similar experiences to each other, nothing harmful although clearly a result of excessive use. They were talking about transferring game elements temporarily into their real life, for example seeing falling blocks after playing Tetris for a long time.

Until now this experience, despite being a common phenomenon, had not been given a category or distinction, which is why the team named it Game Transfer Phenomena. Of course as soon as the results were publicized, the press snapped at the chance to blow it out of proportion, claiming that gamers were unable to distinguish the real-world from fantasy or the gaming world, much to the horror of the head of the Gaming Research Unit, Dr. Mark Griffiths, as this wasn’t the conclusion of their research at all.

According to The Guardian, Dr. Griffiths dismissed the claims by the press saying ‘This idea that players can’t tell the difference between reality and fantasy is just nonsense,’ explaining that from their interviews ‘it’s clear that gamers fully realize they’re not in a video game — they’re just taken back to it.’ He then summed up the study stating ‘We’re not saying this is a new phenomenon, we’re trying to categorize all the different types of experience.’

What are your views on this study? Do you agree that this phenomenon proves that excessive gaming is dangerous? 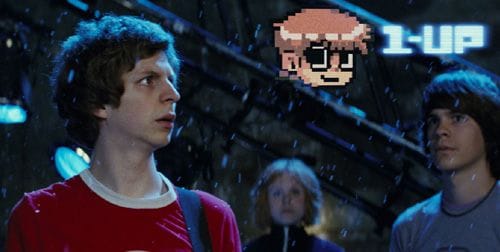