We can see that Game of War is down on October 27, which is strange as there has been no prior warning about scheduled Game of War Fire Age maintenance today.

This could be due to the fact that the developers are planning a surprise Game of War Halloween update, but we’ll have to wait and see.

Confirmation that Game of War is down at the moment can be seen here, as users are currently complaining about Game of War not working and not loading. 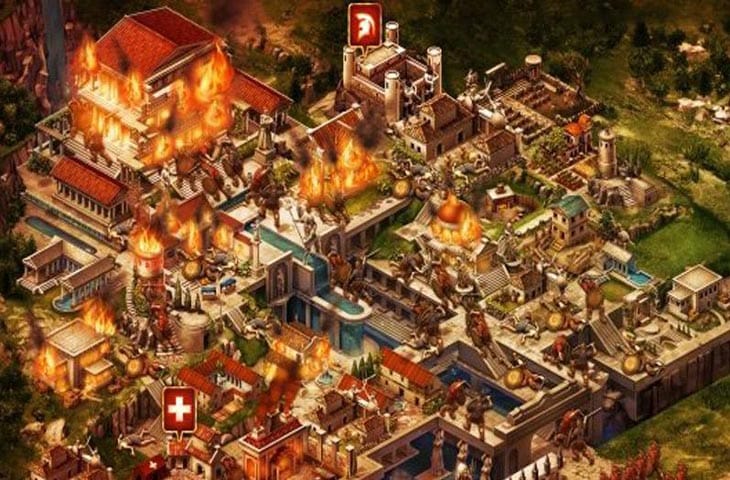 It’s worth pointing out that we had a big Game of War Halloween update last year – you can recap details of that here. Could we be expecting something similar once the Game of War servers are back up?

As we wait for further details, let us know if Game of War is down for you at the moment and if you expect a Halloween update once it’s back up.

We’ll update this once we have some official notes for you if a surprise update lands.

Update: Game of War remains down. However, now we know that new features are on the way so we’re guessing most of you can hold on a bit longer! 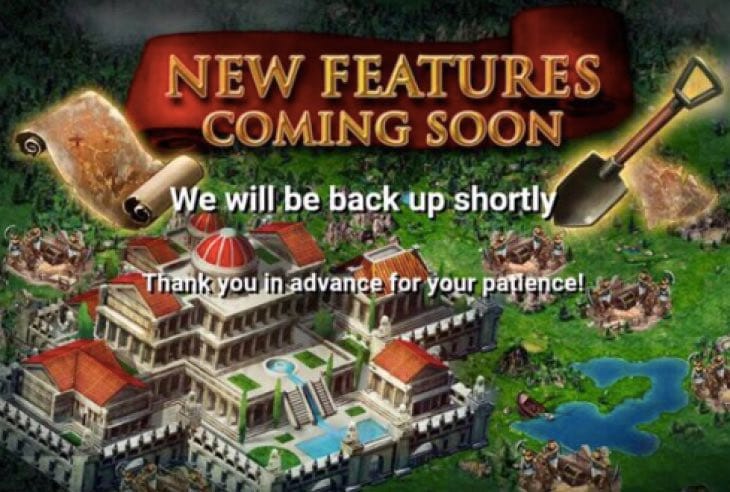