Some of you will be pleased to learn that the Game of Thrones Ascent app was updated in December for iOS and two days ago for Android, although we have a feeling that another big update will come soon following the recent news of the Game of Thrones season 5 release date.

The new season of the popular HBO and Sky Atlantic show will begin on April 12th in the US and on the 13th for the UK, which are a Sunday and Monday respectively. We are still waiting for the first teaser trailer, and so this is a perfect opportunity to play Ascent on your Android or iOS device. 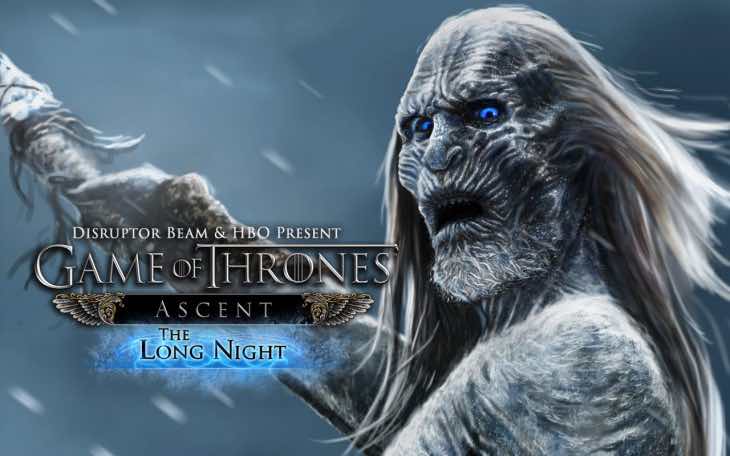 Kongregate never went over the top with this most recent update, as the developer only made a few performance improvements, and that is the reason why we suspect a bigger update is on the way to celebrate the upcoming new season.

Issues resolved — The World Event experience has now been polished, and the issue that saw Alliance Challenge rewards not displaying correctly has now been resolved. You will also be pleased to learn that pack descriptions will now display properly in the shop.

What are your expectations for Game of Thrones season 5, and what improvements would you like to see made to the Ascent app?