The Game Awards 2014 countdown started a little while ago, and when the clock hits zero will provide a live video stream directly on thegameawards.com. Leading up to this years event we’ve seen some great promotion from those behind it, although the best news came today with some free tickets for The Game Awards 2014.

Thanks to founder Geoff Keighley, and promoted by Xbox’s Major Nelson, you can win some free Game Awards 2014 tickets if you act quick enough. 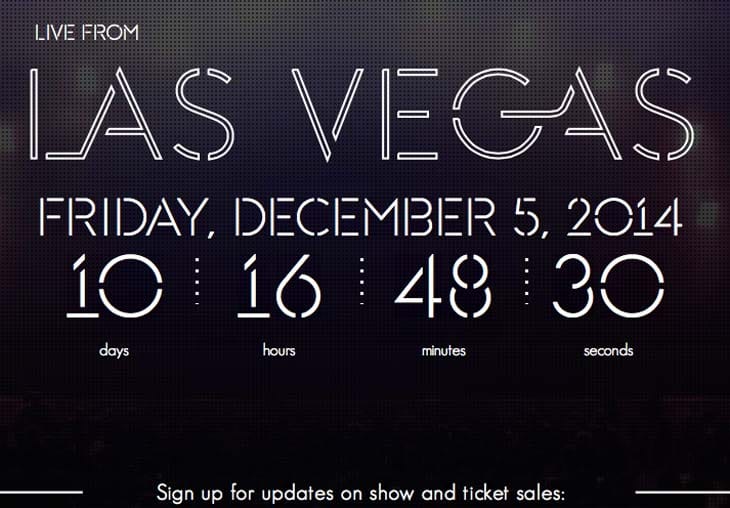 It’s true that a live stream will be on offer for watching the video game awards at home, but wouldn’t you prefer to watch live at the event itself? If you want to get a free ticket, then you just need to be in Las Vegas at the Microsoft Store Fashion Show Mall on December 4, 2014 at 7PM local time.

This fan meet up is being organized with the help of Major Nelson, and he explained on his blog that the first 100 attendees get a free ticket. The best gift would be a front row seat and these will be on offer as well, although they will be won within a special raffle at the said event above.

Learn more about the event for free tickets at this Facebook page, or leave a comment on how you’d prefer to watch The Game Awards in 2014 below?