This week has seen a few leaks in the mobile industry, which just happens to be right before Mobile World Congress. The biggest of these leaks was the Samsung Galaxy S2 specs, and today we have some more details for you.

To recap on the Galaxy S 2 specs, the device includes a 2-megapixel front facing camera and 8-megapixel rear camera, which can shoot 1080p video. Other features include an impressive 1.2Ghz dual-core processor, and WVGA Super AMOLED screen at 4.3-inches.

Thanks to Samsung Hub, you can see a gallery of photos for the Samsung Galaxy S2 and 10.1-inch Galaxy Tab 2. Samsung apparently decided that they should show the official photos of both devices, just one day after the leak. Check out this article for a gallery that was released today. 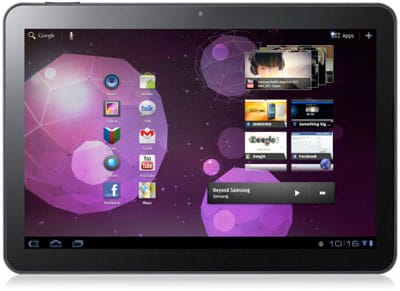 Computer World has taken a closer look at Samsung’s Galaxy S II, and focused on the specs that make this device special. These include the dual-core processor, 8.49mm thickness, and Bluetooth 3.0 + HS. We’re still waiting for the price and release date, although we do know that May should be the shipping month. 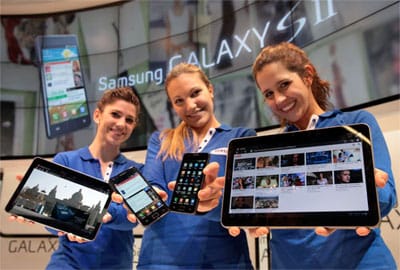 Trusted Reviews makes a good point when they ask if anything is left for MWC 2011? They list what we know so far, and while that is a lot, expect more to come over the next few days.