The Samsung Galaxy TabPro S had already been announced to be released in several countries, but now it was the chance for India to get its turn. This device is a direct competitor to Microsoft’s Surface lineup and for many people has the edge when it comes to looks – although that’s just down to personal preference.

Even though the Galaxy TabPro S has been announced for the Indian market, there has been no mention of a price in India. However, we do know that the device will either be released in April or May, and so we will need to have to wait until then to learn how much consumers will be charged.

Now that we know this Surface rival for India will be released in either April or May, we thought it would be an ideal opportunity to take another look at what this device has to offer. 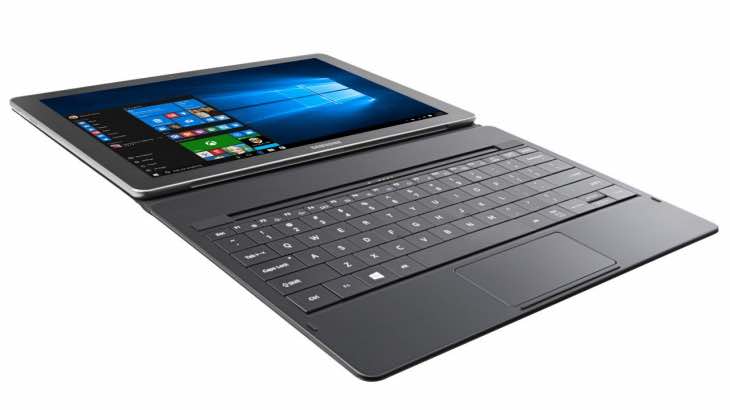 Looking over the Galaxy TabPro S specs we can see we that it’s one very powerful hybrid tablet, come laptop. That is not the only thing going for it, as it does not have that cheap, plasticky feel like so many similar 2-in-1 devices.

It comes with a 12-inch display with a resolution of 2160 x 1440 and a pixel density of 216ppi. You get a 2.2GHz Intel Core m processor keeping things running along smoothly, along with its 4GB or RAM.

To get an even better look at the TabPro S you can check out the video below.