Yet more interesting details have emerged on the eve of the official Samsung Galaxy Note 9 reveal on August 9 and regarding the highly anticipated rollout of Fortnite for Android.

After strong rumors suggested that Fortnite on Android will be a Galaxy Note 9 exclusive for 30 days, we now have details that the recently launched Samsung Galaxy Tab S4 will be included in the exclusive launch as well.

Not only that, but the guys over at XDA Forums have managed to obtain a leaked copy of the Android APK and you can see the first footage of Fortnite on Android running in the video below.

It’s now becoming clear that Samsung has paid for a huge exclusivity period for Fortnite across Galaxy devices and after the 30 day period is up for the Note 9 and Tab S4, another exclusivity period may start for the Galaxy S7, S8, S9 and Note 8. 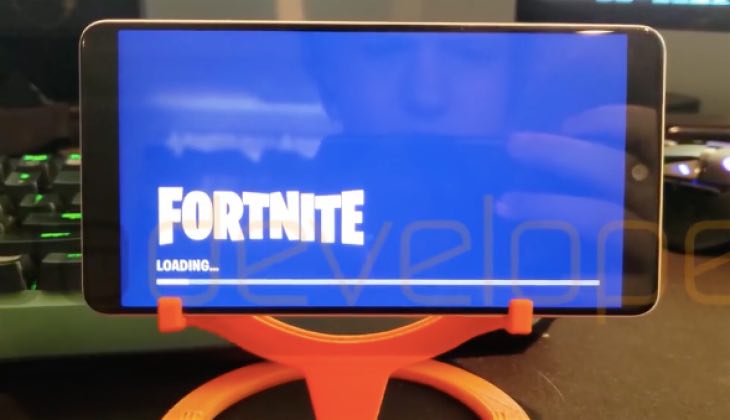 The APK has revealed that Samsung and Epic Games have put plenty of system checks in place to ensure that only the Galaxy Note 9 or Tab S4 can run Fortnite during the launch, so anyone who is hoping to get an early copy on a different device may find it difficult.

The hunt for an APK is even more relevant now, after the confirmation that Fortnite won’t be distributed via Google Play and instead will be available from Epic Games directly.

Are there any launch Tab S4 buyers out there, excited to find out that the tablet may now be on the initial launch list for Fortnite?