It’s almost a year since Samsung announced the launch of the Galaxy Tab S2 tablet, and so it is obvious that the South Korean company will be launching the new generation models for 2016 during MWC later this month.

Supposed details of the Galaxy Tab S3 have now been leaked, although not too much. The two models are said to be the SM-T719 and the SM-T813 for the 8-inch and 9.7-inch models respectively. It’s for this very reason why these are expected to be the S2 replacements because of the matching screen sizes.

As for the price of the Galaxy Tab S3 models, this is where it gets a bit confusing. This is because the smaller model shows a cost here of $204, and the larger version is $255. 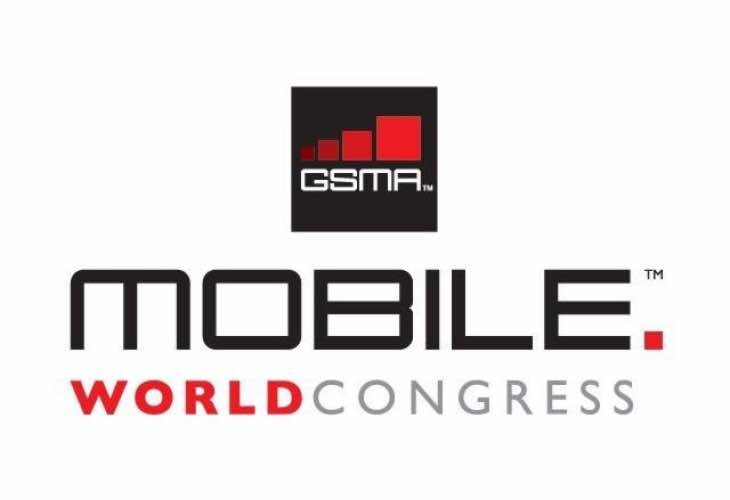 We say this because these are not the retail prices but rather how much they cost Samsung, and so we are uncertain how much you will have to pay. Having said that, we very much doubt it will cost you much more than the price of the current models – well when they were first released anyway.

No spec details have been given, and so we will have to wait until later this month seeing as though MWC is just around the corner.