Love it or hate it, the iPad Air 2 is still the benchmark when it comes to the tablet market. It might not come packed with the most powerful specs, but it works in harmony with its OS to help make it the biggest selling tablet out there. Samsung knows this and is now looking for a way to compete with Apple, and so the Galaxy Tab S2 is not too far away from its release.

We have already looked at how Samsung could be about to make its new version of the Tab S even thinner than the iPad Air 2, but at that time we never thought about its specs, until today. 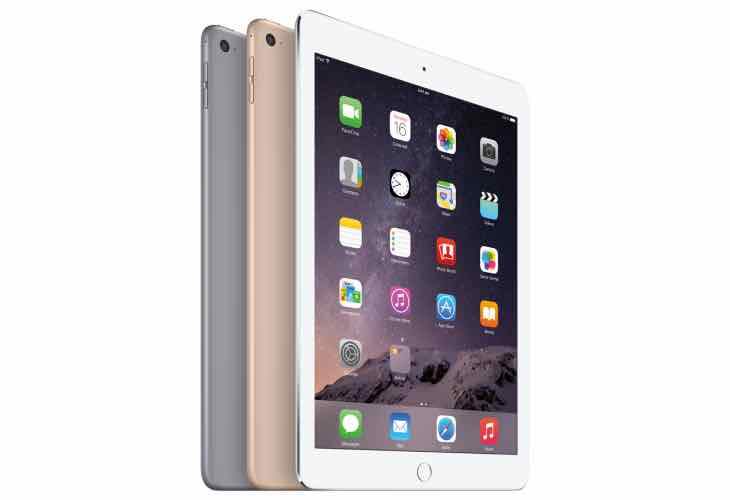 It’s highly unlikely that we will have to wait too long for the Galaxy Tab S2 Vs iPad Air 2 specs showdown, as its release is said to happen this month, although we have yet to get any sort of confirmation from Samsung as yet.

The S2 predecessor was released in June of 2014, so it stands to reason why the Tab S2 should be released this month. There should be two sizes, the 8-inch version to take on the current iPad mini, and the 9.7-inch version to go toe-to-toe with the larger tablet from Apple.

From what we know so far, the Galaxy Tab S2 will come sporting a 64-bit Exynos chipset, a decent amount of RAM, well 3GB in fact and 32GB of internal storage. It is hard to say how this compares to the iPad Air 2, seeing as though we have no idea as to the speed of the S2 processor.

Having said that, this specs showdown is looming, we just have to wait patiently until Samsung finally puts us out of our misery.