We knew the Galaxy Tab S2 was coming, we just did not know when or what its final specs would be. However, we now have those details for you, as Samsung has finally made the Galaxy Tab S2 official and will come in a choice of screen sizes, an 8-inch and 9.7-inch. However, you have to assume that Samsung has made a strange decision in terms of its display as the Galaxy Tab S2 display has a greater emphasizes on reading rather than movies.

The new Galaxy Tab S2 for 2015 are is very different to last year’s models because the screens have been made slightly smaller, and have also done away with the 16:9 Widescreen aspect ratio. Samsung have instead taken more of an iPad format and gone for the 4:3 format instead, and also confirming that it has favored more of a traditional print media to improve the browsing experience. 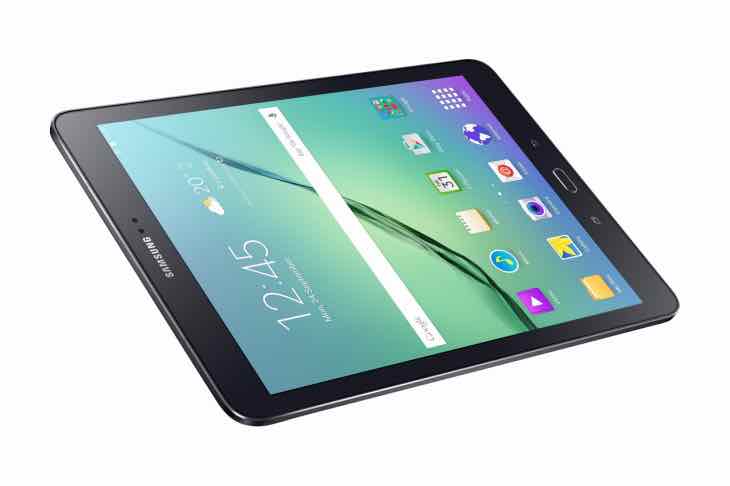 This now means that there is less screen real estate for watching movies, and the resolution has also taken a knock, as it is now a 2,048 x 1,536, so no longer QuadHD.

It would seem that Samsung believe more of us will use the new Tab S2 for reading and web browsing rather than watching movies, which is probably the reason why the tablet has been made thinner and reduced in weight also to around being 10 percent lighter than the outgoing models.

Do you think Samsung has made the right design by going down this route?

For more details and the complete 2015 Galaxy Tab S2 specs then head to the Samsung Press Page.