It’s kind of funny that we are moving ever closer to the launch of Android M, yet there are still many devices that have yet to receive the latest Lollipop update. The Verizon version of the Samsung Galaxy Tab S 8.4 LTE model is now able to get Android 5.0.2.

This update follows shortly after the Galaxy Tab S 10.5 update, and so it was about time the smaller version got its update. Like we said above, it’s silly why we have to wait so long for these Android devices to catch up with one another.

Having said that, better late than never, as users will be able to enjoy a host of much-needed features to give the Galaxy Tab S 8.4 LTE a new lease of life. 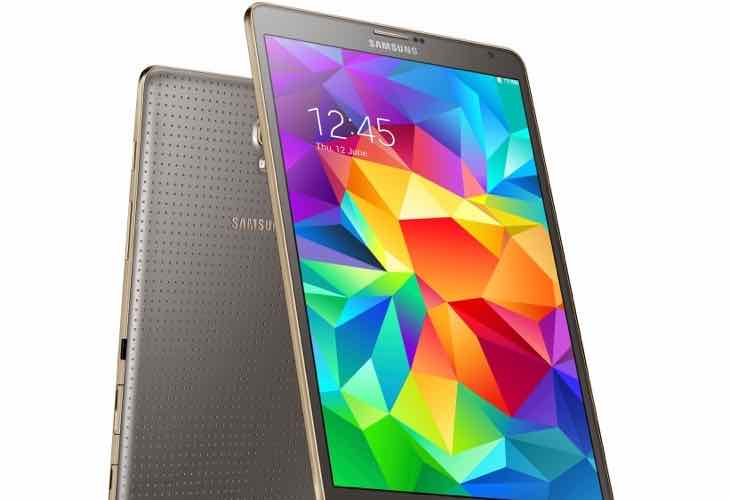 Not only that, but this new version of Android also brings with it many bug fixes, which now makes your tablet more reliable. The software version to look out for is T707VVRU1BOD4, and will take up around 1GB of storage space.

Now that Android 5.0.2 has been released for this tablet, we have to wonder how long Verizon and Samsung will keep owners waiting for Android 5.1?