The original Galaxy Tab S 10.5 was released back in June 2014, and so the chances of it ever getting the Android 7.0 Nougat update is very unlikely. The reason we say this is because this tablet has only been updated to Android 6.0 Marshmallow, which we know was released just over a year ago now. 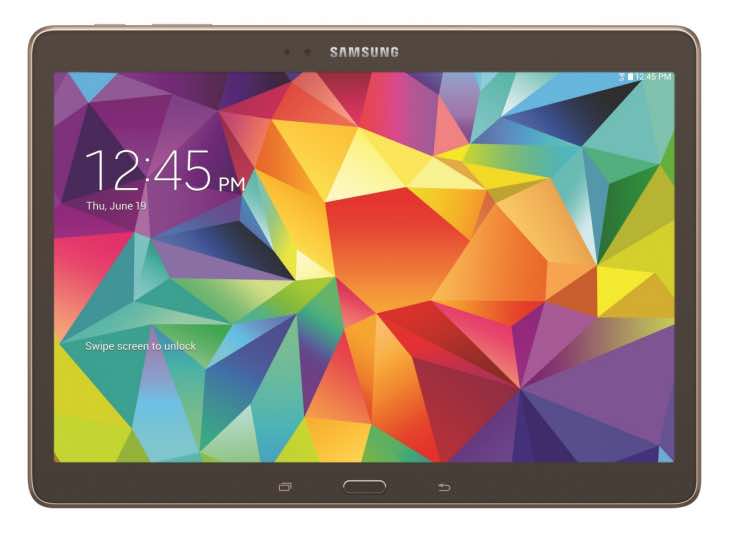 We could be wrong because the Galaxy Tab S 10.5 could be updated to Android 7.0 Nougat later next year, but going on this release schedule to newer software, that tablet would then be three years old – and we know how Google does not like to offer OS support for ageing devices.

Anyway, let’s not look at the negatives because it’s still a big deal that Samsung has been able to update its Galaxy Tab S 10.5 to Android 6.0, although not 6.0.1. Having said that, there are some newer Android devices that are still running older operating systems; a fine example is the Huawei MediaPad M2 10.0, which is a lot newer, and still only running on Android 5.1.

No matter what, this is still a massive update for the Galaxy Tab S 10.5, and so the number of improvements and features will be most welcome by those that still have this two-year old tablet.