Fingerprint technology has been used on computers for several years now, and has only recently been embraced by the mobile market, with Apple making the biggest impression. However, Samsung has also upped its game with fingerprint reader technology on its handsets, but what about the next step, eye-recognition?

Samsung has been working alongside SRI International to develop a new tablet that will incorporate an iris scanner, which is said to be far more precise than a fingerprint reader. If this is the case, then security could be even better for these future mobile devices.

According to a report from SRI, the first tablet to make use of this technology would be an updated version of the Galaxy Tab Pro 8.4, and we can expect to see an iris scanner incorporated on this tablet sometime in 2015. 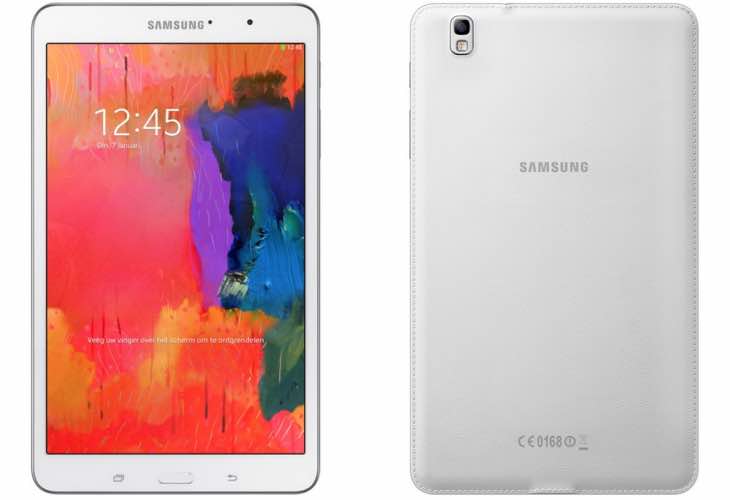 We currently have no idea as to when Samsung will reveal its first tablet with eye-recognition, but there is a good chance it will be during its IFA event, which will also be when the Galaxy Note 5 will be revealed — or so we presume.

Having said that, we do know that more details behind this new technology will be revealed during the ISC West conference, which is being held next month

This tech will not be exclusive to Samsung though, and so it will be interesting to see what other companies will take an interest. Who knows, maybe future iPhones and iPads will also make use of an iris scanner, although that could be a few years down the line?