The Samsung Galaxy Tab 4 10.1 was first introduced on April 1st of last year, although was not released until a month later. This Android tablet had a mixed reaction because some consumers felt that Samsung made compromises, and so was not all that it could be. This has now led to speculation as to what the Galaxy Tab 5 10.1 would have to offer if the consumer electronics giant listened to its customers.

We currently have no clue as to the Galaxy Tab 5 10.1 release date, although if Samsung want to make a great statement, then surely an MWC 2015 unveiling would be the ideal platform? There have already been rumors to suggest that Samsung could showcase either its 2015 Galaxy Note 10.1 or Pro 12.2 Edition, but they could always go for the hat-trick. 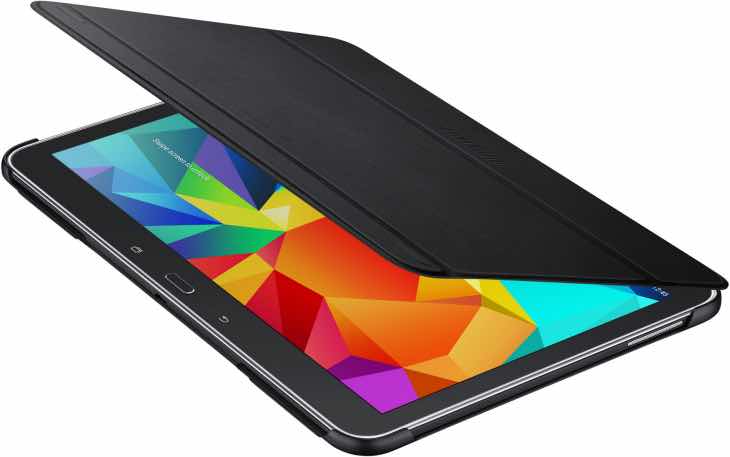 Suspected Galaxy Tab 5 10.1 specs — Let’s begin with the most obvious and that is it’s screen, which will be 10.1 in size. We suspect it will come with a Snapdragon 410 SoC processor, as well as a 64-bit architecture to keep things running smooth.

Going back to that screen, we really need to move away from 10.1-inch displays coming with a 800 x 1280 resolution, as this is just not acceptable, and so the Tab 5 10.1 really needs to offer a far greeter screen resolution than that.

There is of course a possibility that we will not get to see a Tab 5 10.1 this year, and that we will just get an upgrade version of the Galaxy Tab 4 instead. At least we do not have too long to wait, as Samsung could reveal this new tablet during the Mobile World Congress 2015 expo in March.