Earlier on this week, we told you how the new Samsung Galaxy Note Pro 12.2 compared to the Samsung Galaxy Note 10.1 2014 Edition in a new comparison. Now though, we switch our attention to Samsung’s focus on the low-end market, specifically with the Galaxy Tab 3 Lite Vs the popular Tesco Hudl tablet.

We also told you that the Galaxy Tab 3 Lite release was just around the corner, after the official manual for the bite-sized tablet managed to slip out a little early. With so many tablet manufacturers deciding to go down the ‘budget’ route, will Samsung be able to entice consumers into a purchase with the Galaxy Tab 3 Lite?

If you are still looking for good performance though, you may not be impressed with the hardware specs. Samsung had the opportunity to release the Galaxy Tab 3 Lite onto the market with a buzz, but these specs are perhaps not what you want to see.

For example, it only features outdated specs such as a dual-core 1.2Ghz processor, 1GB of RAM, a 2MP rear camera and 8GB of internal storage. We know that this is classed as a ‘budget’ tablet, but do you think Samsung could have been slightly more generous? 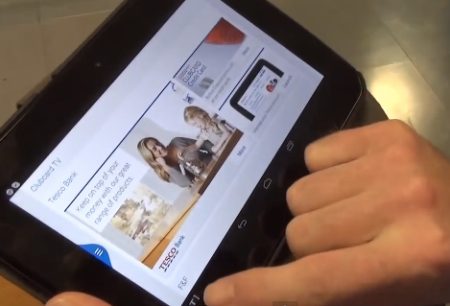 In comparison, the Tesco Hudl features a quad-core 1.5GHz processor and 1GB of RAM – meaning that Tesco’s tablet has a major performance advantage over the Galaxy Tab 3 Lite straight away. It also features better storage options out of the box with 16GB compared to 8GB on the Tab 3 Lite – although both still have MicroSD support.

Tesco can also offer a 2MP front camera whereas Samsung doesn’t even offer this. That is on top of the fact that the Hudl features a 3MP rear camera, as opposed to the 2MP rear on the Galaxy Tab 3 Lite. Both 7-inch devices will run on Android 4.2 Jelly Bean, but again the Hudl wins if you are looking for the closest stock Android experience.

Here’s what could be the defining point. We’ve heard that Samsung Galaxy Tab 3 Lite may have price of around £100 at market. The Tesco Hudl already retails for £120, so Samsung may have the slightest advantage in price. 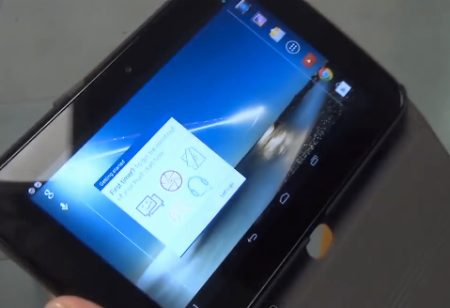 Having said that, Tesco has a tablet that outmatches the Galaxy Tab 3 Lite in many areas, so paying £20 for this extra luxury could be common sense.

If you are considering picking up Samsung’s tablet when it launches, give us your thoughts below on whether you think Tesco’s tablet could be the surprise winner too.