Great news for Samsung Galaxy S7 users now, as we can confirm that the highly anticipated Android 8.0 Oreo update is now available to download in more countries.

The Oreo rollout for the S7 has been rather slow to be honest and having previously only been available in South Korea and the UK, we are happy to see reports of notifications going out in other areas this week.

You can see from the following images supplied on Twitter that S7 owners in Russia as well as Spain and Norway are now able to get their hands on an official version of Oreo. 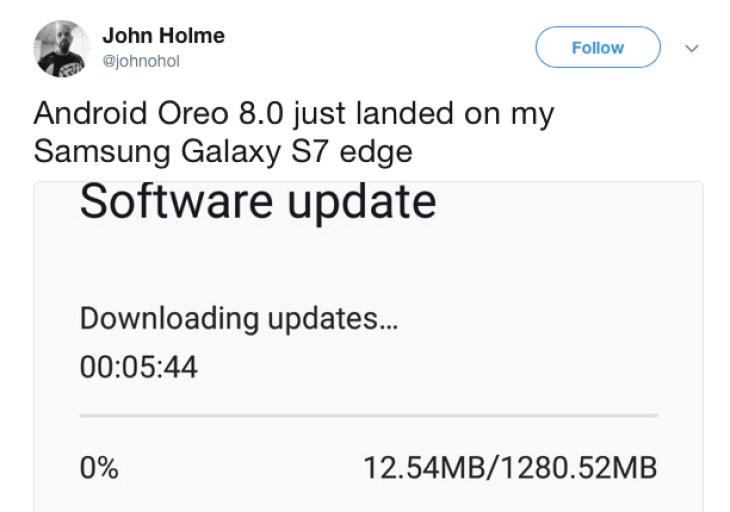 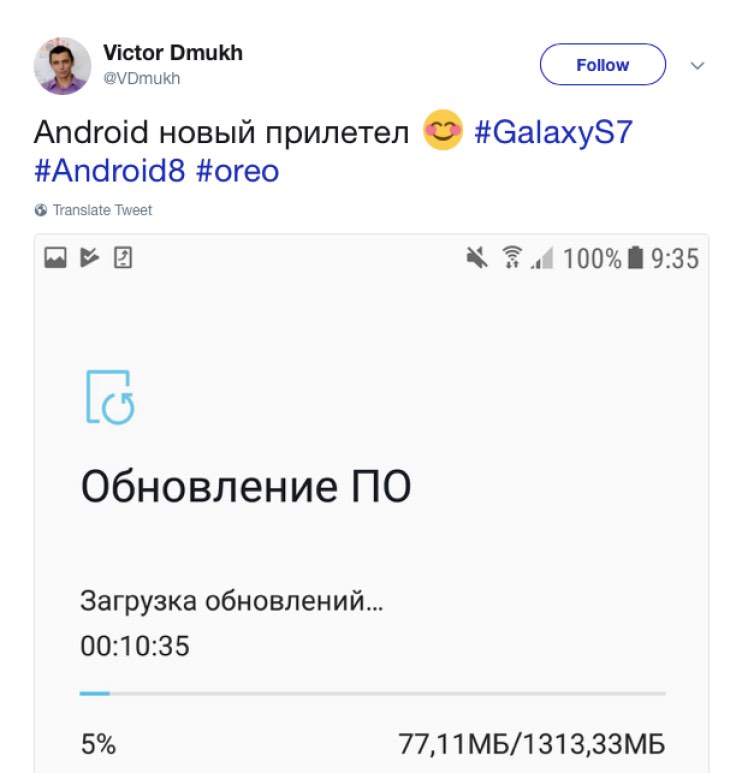 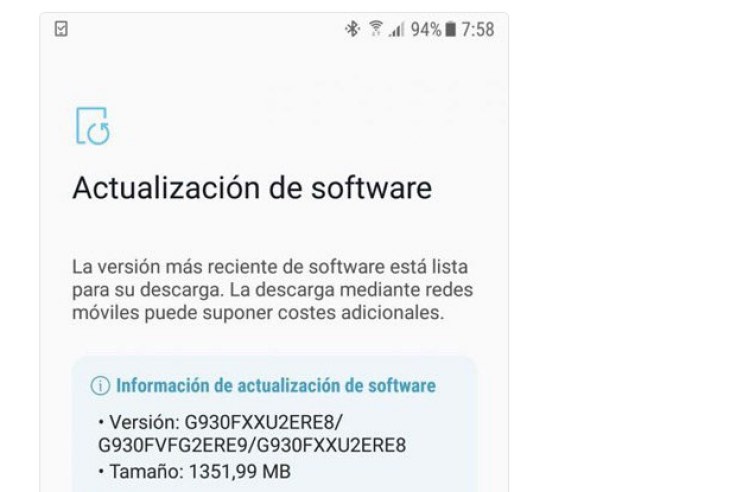 If rumors are to believed, Oreo is also starting to roll out in Belgium and Germany as well, which is fantastic. Samsung has already confirmed that the update in Canada will be arriving on June 11 so it is good news all round.

Let us know what country you are in if you are a S7 owner and have also received a notification to update to Oreo this week, or if you are still waiting.