There has been a lot of speculation in regards to the upcoming Galaxy S7 and the S7 Edge, in terms of its unveil, design and specs. Thankfully more details have come to light about certain aspect, such as its launch, as this will take place on February 21 during Samsung’s MWC keynote.

As for the specs, very little is known, but when it comes the the Galaxy S7 and S7 Edge design, some new details have now come to light. Thanks to @evleaks, we have now come across two images of what is said to be these new flagship handsets from Samsung, and we can already make out some of the changes when compared to the Galaxy S6.

While this is not an official image, it is meant to be a render of the new S7 models, and while it does look similar to the outgoing model, there are a few subtle differences. You can see that the corners look to have rounder curves, the edges now taper and the flash unit has also been altered to offer a far better design – although it’s obvious that this change also benefits the operation of the flash to give better photos in low light conditions. 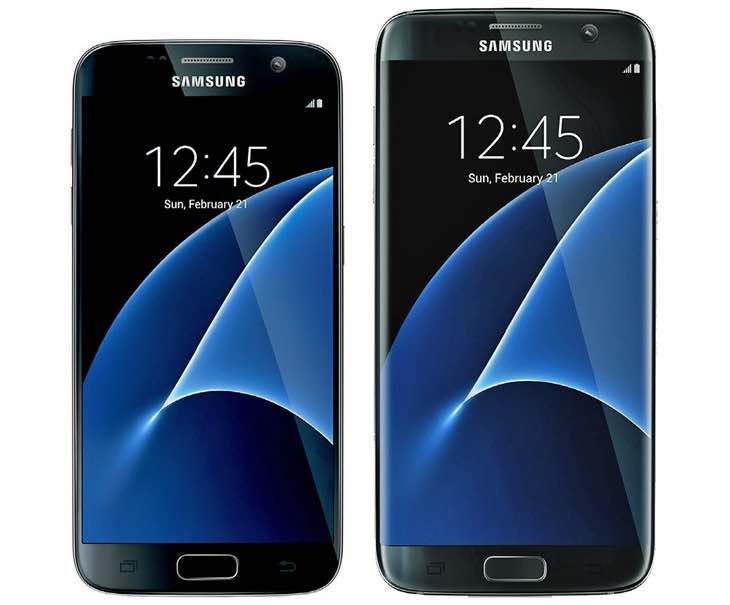 An image was already reveled on Friday, which you can also see on this page, as this was of the front, and not the back like this new photo.

Over the years we have seen that Samsung usually makes huge changes with its S handsets, but maybe they are starting to go down the Apple route and only releasing major changes every couple of years.

With that assumption, maybe Samsung will only release a massive upgrade with even numbers, and so the Galaxy S8 release could see the next significant design change.