We have an update for those of you who are patiently waiting for the Samsung Galaxy S7 Android Oreo 8.0 update to come out.

Rumors are now suggesting that you will need to wait until May for this to happen, despite the fact that the WiFi Alliance had the Galaxy S7 and S7 Edge both running Oreo during a recent certification.

If we are to believe the latest rumors regarding the device though, the release date for the Galaxy S7 Oreo update will be on May 18, according to Sam Mobile.

It’s important to note though that it is not official information yet and Samsung has still not given any hint as to when the update will be rolling out to any country and who will be receiving Oreo first. 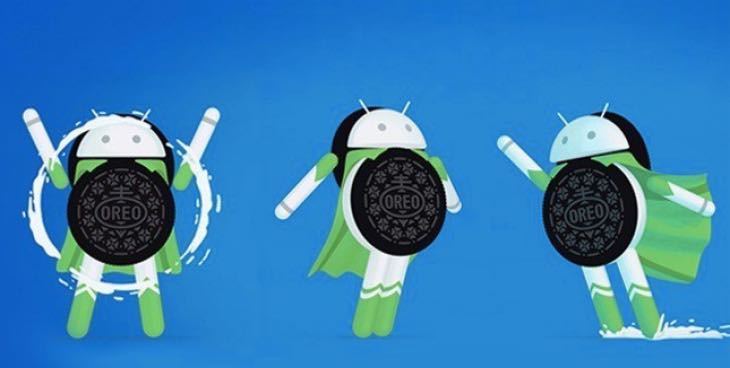 One thing we do know however is that Oreo is definitely not live on the Verizon Galaxy S7 after a recent update hoax. The Verizon version is still on Nougat, but will Verizon customers be the first to get the update when Verizon is actually ready?

Let us know if you are a S7 owner who is waiting for Oreo right now. Which country are you in and what are your hopes of receiving the update?